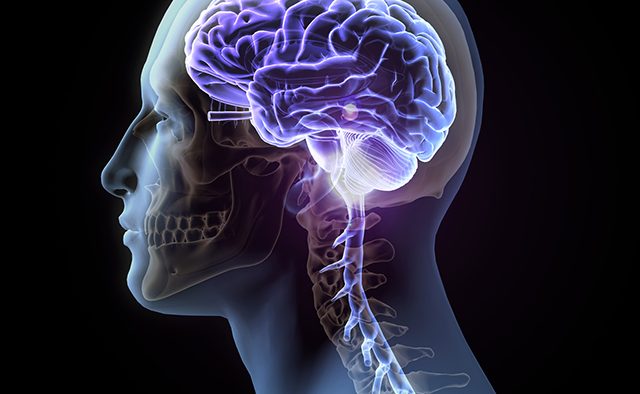 A study from researchers in France has found that a spinal cord implant could improve sleep and mobility in people with orthostatic hypotension – a condition which is common in ‘advanced’ Parkinson’s.

Orthostatic hypotension, which can cause blood pressure to drop when standing, may also lead to dizziness, fainting and increasing difficulty walking and sleeping.

The latest research, shared in the New England Journal of Medicine, was carried out on a 48-year-old woman who had orthostatic hypotension but did not have Parkinson’s.

The patient had experienced fainting after taking a few steps, but after receiving the implant was able to walk more than 250m with a walking frame.

“She is not cured, she would not run a marathon, but this surgery has clearly improved her quality of life,” said neurosurgeon Dr Jocelyne Bloch.

Find out more about how a spinal cord implant could help people with Parkinson’s disease.