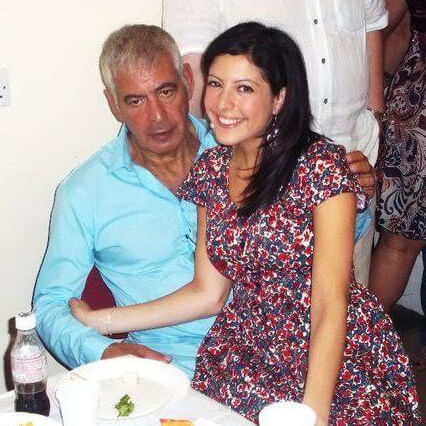 Elan Shoffman, 65, was an officer in the Israeli Navy before he retired in 2006 due to his Parkinson’s. With the help of his three grown-up children, Elan raised more than £3,000 through crowd-funding to pay for speech therapy sessions, and the filming of a documentary, raising awareness of the need for better access to speech therapy for people with Parkinson’s. 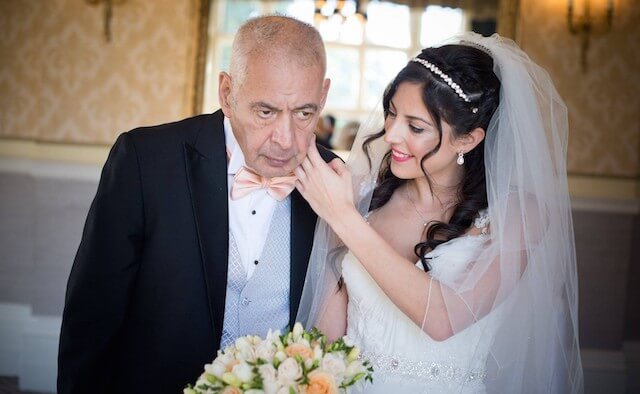 After overcoming speech problems caused by Parkinson’s to deliver a heartfelt speech at his daughter’s wedding, Elan Shoffman is now campaigning for better access to speech therapy

Father-of-three, Elan Shoffman, was diagnosed with Parkinson’s disease 10 years ago, forcing him to end his career as an officer in the Israeli Navy. The condition affects the muscles around his mouth, seriously impacting his ability to speak clearly. So when his daughter got engaged, the 65-year-old was faced with the biggest challenge of his life: to deliver the ‘Father of the Bride’ speech at his daughter’s wedding.

In a race against time to improve his stutter and stammer, he turned to speech therapy, but found a lack of National Health Service (NHS) facilities where he lives in Hertfordshire, UK. One crowd-funding campaign later, Elan’s family successfully raised £3,000 for private speech therapy sessions, in the months before the wedding in the August last year. The money raised also went towards making a documentary that follows his journey to regaining his voice. We caught up with Elan and son, Marc, before a special public screening of the documentary happening this month.

What inspired you to make this documentary?

Marc: When we launched the crowd-funding campaign in March 2016, we thought that we’d offer an incentive for people to donate – so decided to make a documentary film showing my dad’s progress, and gave all donors the opportunity to attend a special screening. We raised the money within a month, which meant that we were ready to start the speech therapy sessions in the April. We filmed over the four months in the run-up to the wedding and have spent the last few months creating a 30-minute documentary. I created the storyboard and my brother, Jason, who’s a graphic designer, did the edit. Around 90 people donated to our cause and we’ve invited them all to the screening, along with politicians and activists from Parkinson’s charities in the UK. 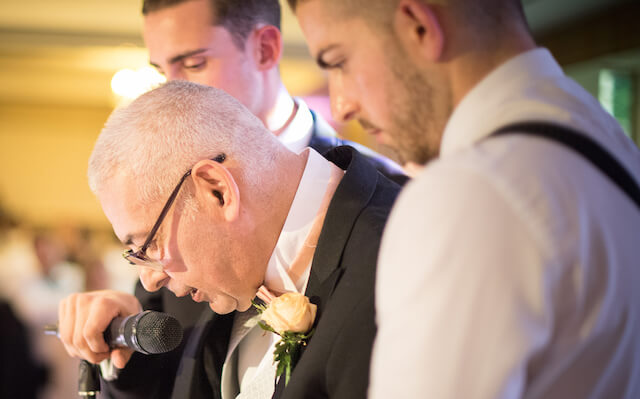 What’s the message behind the film?

Marc: The film has two messages. The first is that we were looking to put out a more relatable story that dealt with issues surrounding Parkinson’s, by showing my dad going about his day-to-day life. The second – and most important – message encourages viewers and MPs (Members of Parliament) to write to their local NHS bodies asking for clarification on the extent to which speech and language therapy is offered as part of treatment for Parkinson’s.

Why do you think this documentary is important for Parkinson’s advocacy?

Marc: It’s very easy to just talk about the condition’s symptoms but we need more information on the ways in which NHS Trusts are able to fund treatments such as speech therapy.

Elan: It can be a postcode lottery when it comes to care as Clinical Commissioning Groups (CCGs) across the country fund different types of therapy, and provide varying numbers of speech therapists. This means that people like me often aren’t able to access the necessary individual therapies.

How long after diagnosis did Elan start having trouble speaking?

Elan: I was diagnosed with Parkinson’s disease in 2006. After around three years, I noticed that it was getting harder and harder to get my words out. I was only able to have sporadic speech therapy sessions due to the way they were funded by my local health services. But when, my daughter, Amanda, got engaged we knew that I had to do regular speech therapy sessions to improve enough to be able to give my speech. 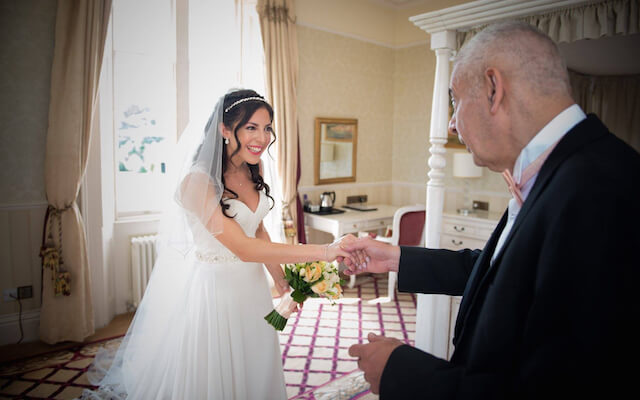 What changes would you like to see in the way speech therapy is funded for people with Parkinson’s?

Marc: If all the money in the world were available, it would mean that people with Parkinson’s have regular sessions that could cater for every single one of their needs. But at the moment I think that access to information about speech therapy via stronger links and partnerships between the NHS and Parkinson’s groups is vital.

How many speech therapy sessions did it take to see some real improvement in Elan’s ability to speak?

Elan: After having 10 sessions I felt much more confident in my ability to speak and I made some real improvement. Unfortunately we stopped the sessions after the wedding, as there was no more money for private sessions. In January, I restarted the sessions as a New Year’s resolution.

What changes would you like to see in the way people with Parkinson’s receive treatment?

Elan: NHS support for speech therapy has been reduced and it is now a postcode lottery when it comes to getting support, leaving many with costly private sessions or just suffering in silence.

Marc: We need a vetting process that means patients get better – and more regular – treatment and are able to see the same doctor and/or Parkinson’s specialist time after time. At the moment my dad doesn’t see the same doctor each time, but he does see the same speech therapist session after session, which makes a big difference to his progress rate.

What other extra support does Elan need because of his Parkinson’s disease?

Marc: He has a tablet alarm box that allows him to take his tables on time and he has help from a carer who comes in every couple of days.

Elan: And his children to finish his sentences for him!

They both chuckle at Elan’s joke

Do you feel that the government is doing enough for people like you?

Elan: I don’t think that the government is doing enough. We are in desperate need of more public funding to help us overcome our individual problems.

“When I made the speech  we all breathed a sigh of relief. Everyone – including Amanda – had tears in their eyes”

Finally, what was it like on the big day?

Elan: I made the speech in front of 250 people and we all breathed a sigh of relief. Everyone – including Amanda – had tears in their eyes. Even I was very emotional! 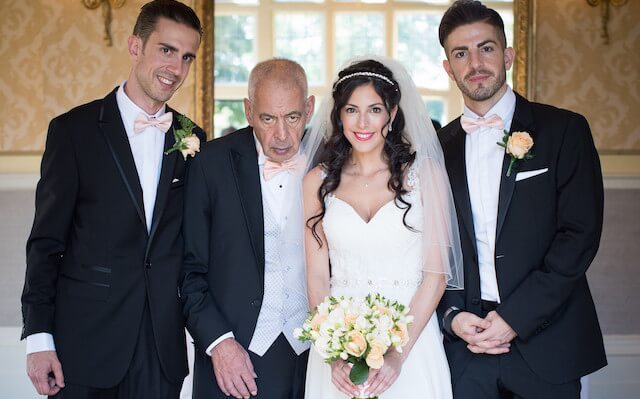 Elan Shoffman, 65, was an officer in the Israeli Navy before he retired in 2006 due to his Parkinson’s. With the help of his three grown-up children, Elan raised more than £3,000 through crowd-funding to pay for speech therapy sessions, and the filming of a documentary, raising awareness of the need for better access to speech therapy for people with Parkinson’s.

The power of the voice: “Think of singing as an exercise”