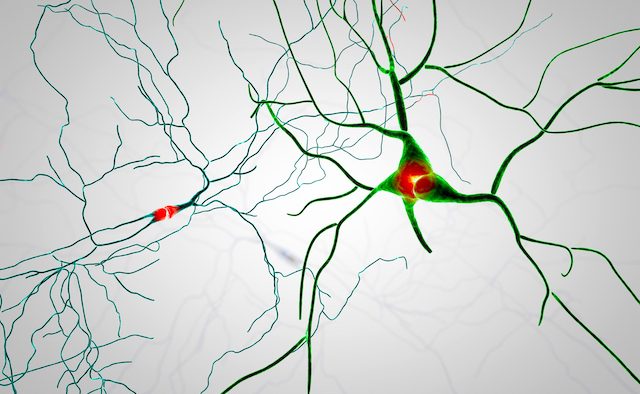 Dyskinesia is often caused by extended use of the common Parkinson’s medication levodopa – and can be debilitating for those with the condition. Now, researchers in the US may have found a way to suppress these involuntary movements through a protein called ‘sonic hedgehog’.

To conduct their study, the team administered levodopa and sonic hedgehog agonists to rodent and non-human primate models of the condition. The results revealed that dopamine neurons use the protein to communicate with other neurons thought to play a role in levodopa-induced dyskinesia.

Increased signalling of sonic hedgehog pathways was found to reduce this dyskinesia – providing “novel insight” into its formation and a “potential therapeutic solution”.

“What we find,” wrote corresponding study author Professor Andreas Kottmann, “is that in several animal models, by replacing … dopamine together with agonists that mimic the effects of sonic hedgehog, these dyskinesias can be very much suppressed.”

Find out more about the sonic hedgehog protein.