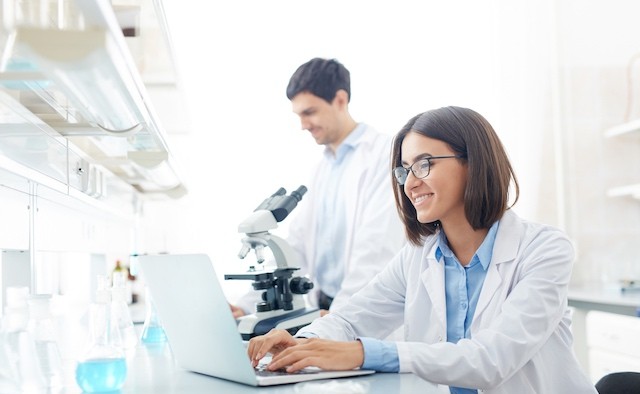 A study has found that white adults with a poor sense of smell are almost five times more likely to develop Parkinson’s disease than those with a stronger smell sense.

The research, published in the medical journal ‘Neurology’, found that there was not a statistically significant link between Parkinson’s and smell for black adults.

Speculating on the reaction that people from different racial backgrounds had to the test, researchers said: “One possibility is that, compared to white participants, the etiology of olfactory dysfunction in black participants is more diverse and complex, and that Parkinson’s disease-related pathology is a relatively minor contributor.”

The team emphasised that the findings should be interpreted with caution – and that further studies are needed before the smell tests can reach a clinical stage.

A new app has been developed to track Parkinson’s symptoms