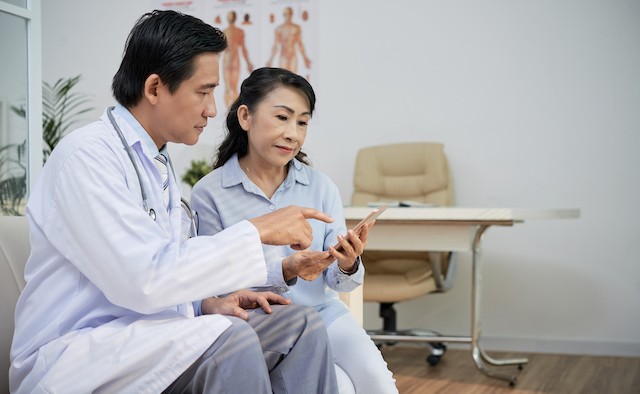 Researchers have created a smartphone test that may be able to predict the development of Parkinson’s symptoms.

The study – carried out by researchers from the University of Oxford and funded by the Monument Trust Discovery Award from charity Parkinson’s UK – used the test to assess voice, balance, walking and reaction time in people living with Parkinson’s.

The results indicated that the test may be able to predict development of Parkinson’s symptoms up to 18 months before they occur. Researchers hope this will allow healthcare professionals to tailor a more personalised approach to the treatment of Parkinson’s.

Christine Lo, clinical research fellow at the University of Oxford’s Oxford Parkinson’s Disease Centre, said: “The main driver for this study was to improve clinical care by finding better ways of predicting how Parkinson’s is likely to progress over time on an individual basis, as its course can vary greatly from person to person.”

How grass cutting is helping me keep control of my symptoms

A special gallery in London will showcase the artworks