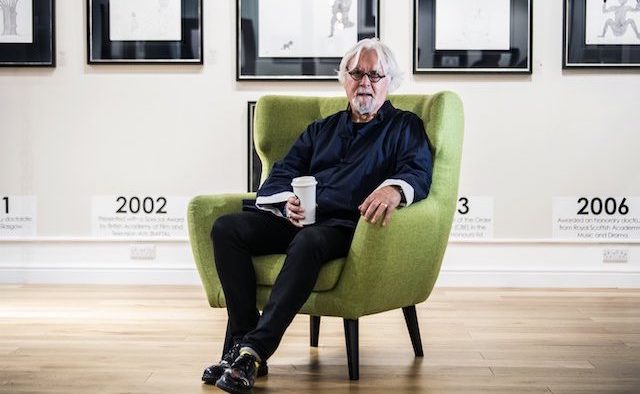 Sir Billy Connolly, who revealed he has Parkinson’s in 2013, announced in a recent interview that he is “finished with stand-up” due to his condition.

Talking to UK news channel Sky News, the 77 year-old comedian, actor and musician said: “Parkinson’s has made my brain work differently and you need to have a good brain for comedy.”

Reflecting on his 50 years of comedy, he added it was “lovely being good at it”.

Connolly, who was voted the UK’s most influential stand-up comedian of all time in 2012, said he does not want Parkinson’s to define him.

“I’m always being asked to go to Parkinson’s things and spend time with Parkinson’s people… and I don’t approve of it.”

After announcing his retirement in 2018, the comedian made a surprise return to television last year and launched his first art collection in 2012.

Reacting to the news that the comedy legend would no longer perform on stage, fans and friends took to Twitter to express their appreciation.

UK actor Sean Maguire shared his gratitude for having worked with the comedian: