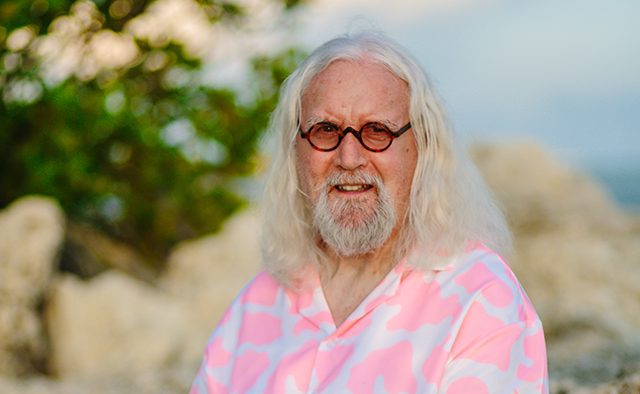 The documentary, titled ‘Billy Connolly: My Absolute Pleasure’, featured the comedian discussing moving to his new home in Florida Keys, US, writing his first autobiography ‘Windswept and Interesting’, and how he’s managed living with Parkinson’s.

Opening up about living with the condition, Connolly said in the documentary: “Parkinson’s disease has taken a lot from me. I can’t play the banjo anymore; I can’t smoke cigars. It’s taken more and more of what I like.”

Despite this, Connolly remains upbeat about managing Parkinson’s: “You have to have a Glasgow attitude and say: ‘Oh, you think you’ve got me beat? Try this for size.’ I just deal with it. If I fall, I fall. It’s better to be bright and optimistic and have a laugh. You pass this way but once.”