We did not focus on erectile dysfunction or similar issues, but instead on sexual activity 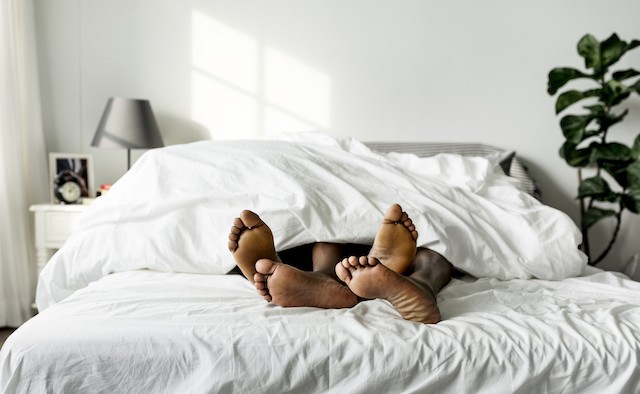 The world’s largest longitudinal study analysing the relationship between sexual activity and Parkinson’s has found that an active sex life can improve symptoms of the condition – for men.

Published in the European Journal of Neurology, the study – which aimed to evaluate the development of symptoms in patients affected by Parkinson’s – was conducted by researchers at Salerno University, Italy and Imperial College London, UK.

Researchers monitored the symptoms of 355 Parkinson’s patients – whose average age was 57 – for two years. All participants were in the early stages of Parkinson’s.

Marina Picillo, neurologist and leader of the study, said her team set out to do something different to previous studies.

Patients had their basic motor skills tested and were interviewed about their general health – during which they were asked about their sex lives. It was found that male participants were twice as likely to be sexually active – but also frequently spoke of problems with sexual dysfunction.

The final results showed that the male participants who engaged in sexual activity over the two years experienced fewer motor issues, were less likely to have depression and had a better overall quality of life than those who did not. Interestingly, however, this improvement in symptoms did not extend to women.

Researchers have a number of explanations for this, the first being that women were underrepresented in the group – with only 117 versus 238 men.

They also suggest that differing Parkinson’s symptoms between the sexes, as well as women generally being “less prone” or willing to talk about sex due to societal attitudes­, may account for the vast gender discrepancy.

According to Marina Picillo, though the data is new, the relationship between sexual activity and improved general health, is not.

“Previous evidence showed a close relationship between sexual health and general health both in healthy individuals and in patients affected by other chronic diseases. The World Health Organization has also declared that sexual health is a pivotal aspect of life.”

Past studies have shown that sex can reduce stress, lower blood pressure and boost the immune system.

Picillo emphasised that the benefits of sexual activity extend beyond the strictly medical.

“It should not be limited to maintaining full genital functions but, rather, to achieving pleasure and satisfaction, reducing anxiety and concerns, increasing intimate couple communication and reducing relationship tension.”

She said that the data could encourage clinicians and Parkinson’s patients – especially women – to open up the conversation about sexual activity.

“If patients understand improving sexual function may significantly improve their quality of life and, thus, their condition, they may be more open to talk about that with health providers. This may be of particular interest for women, who are less prone to talk about sex due to societal attitudes.”

We did not focus on erectile dysfunction or similar issues, but instead on sexual activity

Tony’s two-wheel tour: “One of the best experiences of my life”

Tony reflects on his experience, which might just be the best of his life