Objective, digital assessments of Parkinson’s disease can help us diagnose people with the condition and evaluate new therapies for the condition faster 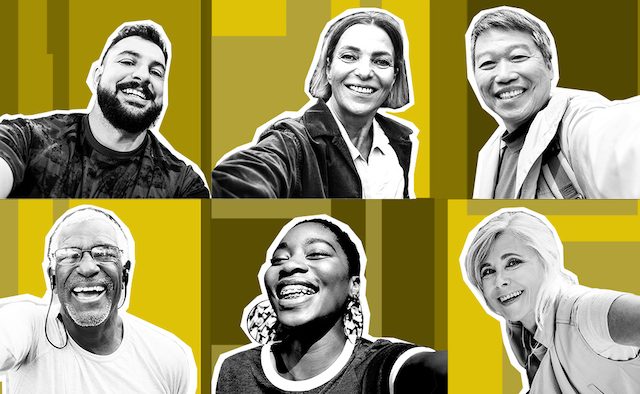 Research suggests that, on average, we each snap several hundred selfies every year. Now, a team from the University of Rochester, US, has uncovered how these images could be used to help diagnose Parkinson’s disease

As the saying goes, “A picture is worth a thousand words.” But for researchers at the University of Rochester in New York, a picture could potentially be worth more – in fact, it may be a useful tool in early detection and diagnosis of Parkinson’s.

With facial masking or stiffness being a common motor symptom of Parkinson’s, the team hopes that analysing self-recorded clips of people’s expressions may help to detect signs of the condition. To study this theory, the team have developed a computer vision software test which can interpret movements in the facial muscles using machine learning algorithms.

Associate professor of computer science Ehsan Hoque, who worked on the study alongside Parkinson’s expert Dr Ray Dorsey, says: “Parkinson’s is the fastest growing neurological disorder. What if, with people’s permission, we could analyse their selfies and give them a referral, in case they are showing early signs?” 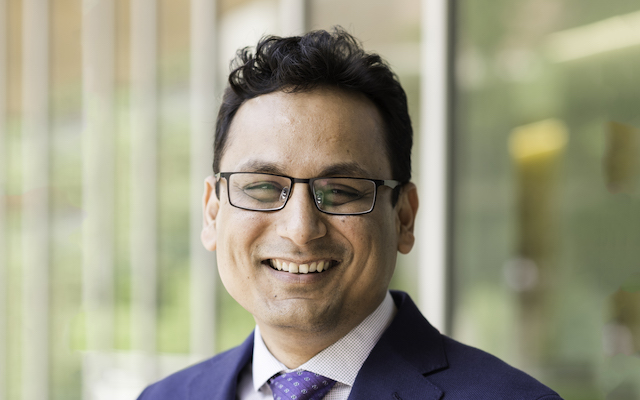 Ehsan Hoque, associate professor of computer science at the University of Rochester.

As part of their study, the researchers utilised ‘the PARK system’ – an online analysis tool developed by teams at the university, which uses video analytics to detect and objectively measure symptoms of Parkinson’s.

The system assessed 1,812 videos featuring 604 people, 61 with Parkinson’s and 543 without, while they completed assigned tasks. Recording themselves on a webcam, the participants made three facial expressions – smiling, disgusted and surprised – followed by a neutral expression.

The study revealed that those with Parkinson’s made fewer movements with their facial muscles compared to those without the condition. Analysing clips of the participants, the software was able to detect variances of Parkinson’s among participants with 95.6% accuracy – highlighting a potential future diagnosis method.

A recently awarded $500,000 grant from the Gordon and Betty Moore Foundation will help to fund continued research – and validate the team’s approach to potentially communicating with those who show symptoms of Parkinson’s.

“The challenge is not only validating the accuracy of our algorithms,” says Hoque, “but also translating the raw machine-generated output in a language that is humane, assuring, understandable and empowering to the patients.” 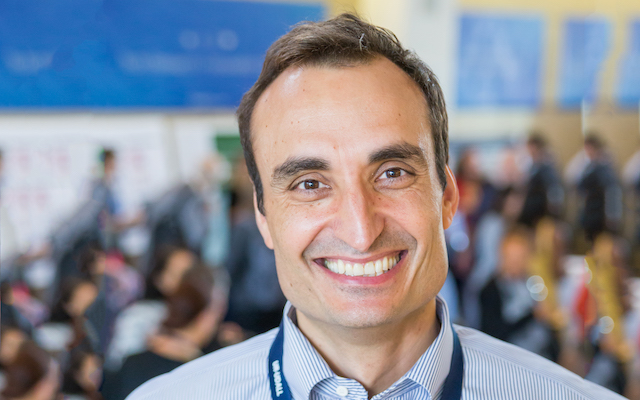 Parkinson’s expert Dr Ray Dorsey, who is the David M Levy professor of neurology at the University of Rochester.

“An algorithm will never be 100% accurate”

While the results of the study are promising, the researchers emphasise that symptoms vary among people with Parkinson’s. While facial expressions, “especially smiling, can be used as one of the reliable modalities” of the condition, facial muscle stiffness cannot alone be used to diagnose Parkinson’s.

“An algorithm will never be 100% accurate,” says Hoque. “What if it makes a mistake? We want to be very careful and follow guidance from the FDA if we want anybody to try and get this assessment.”

Furthermore, symptoms captured by the software could reflect other movement disorders, such as ataxia or Huntington’s disease. “We are in pursuit of differentiating those tremors using AI,” says Hoque, “to prevent the potential harm of misdiagnosis while maximising benefit.”

Nevertheless, the study suggests hope for the future of digital and online assessments. “Objective, digital assessments of Parkinson’s disease can help us diagnose people with the condition and evaluate new therapies for the condition faster,” says Dr Dorsey.

Objective, digital assessments of Parkinson’s disease can help us diagnose people with the condition and evaluate new therapies for the condition faster