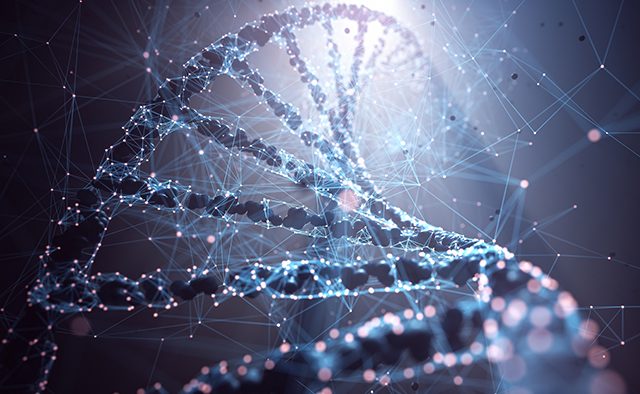 Despite the progress made in recent years, scientists are still uncertain about which genes are associated with Parkinson’s. Now, researchers at the Jan and Dan Duncan Neurological Research Institute and Baylor College of Medicine in Texas, US, have identified 50 genes that have been associated with the onset of Parkinson’s.

First, the team nominated 160 potential genes linked to Parkinson’s, which were then further analysed for their role in the onset of the condition. Then, using a fruit fly model, scientists examined 85 of the human genes that had counterparts in fruit flies.

Regulating gene activity showed that 50 of the genes either improved or worsened dysfunction induced by the alpha-synuclein – a protein that can cause brain cells to die and leads to the onset of Parkinson’s.

Reflecting on the results, the scientists wrote in ‘Human Molecular Genetics’: “These findings deepen our understanding of Parkinson’s, and support applying our integrative approach to other complex trait disorders.”

Learn more about the study on genes and Parkinson’s.

To find out more about the latest Parkinson’s research, please visit the Parkinson’s Europe website.