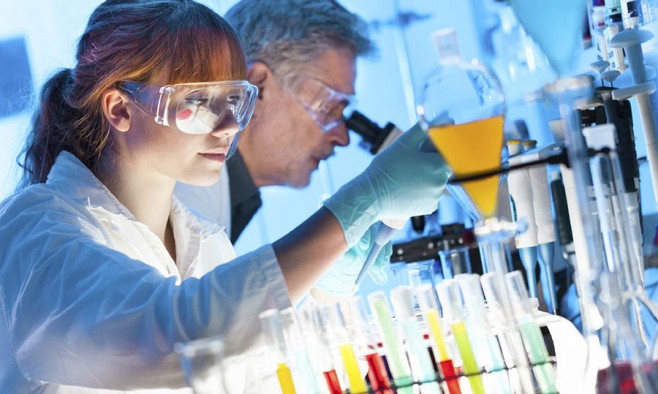 A man with Parkinson’s has had foetal cells injected into his brain in a bid to ‘cure’ the disease, in a revival of a treatment pioneered in the 1980s, according to a report in the New Scientist.

The procedure was first developed in Sweden almost 30 years ago, but was abandoned in favour of deep brain stimulation (DBS) – after trials in the US failed to show evidence of significant improvements in the first two years after the injections.

However, scientists are exploring this experimental treatment once again because many Swedish and US participants reportedly showed dramatic improvements after three years or more – once the trials had finished – due to the time it takes for foetal cells to connect properly to the recipient’s brain.

Roger Barker, of the University of Cambridge in the UK, is leading the team that is ‘reviving’ the procedure. He told New Scientist: “In the best cases, patients who had the treatment pretty much went back to normal.”

The latest patient, in his mid-50s, is the first person with Parkinson’s in nearly 20 years to undergo this kind of treatment – and it is hoped that within five years he could recover ‘full control’ of his movements. Professor Barker told New Scientist the procedure “seemed to go well”.

Read the full article at the New Scientist website.