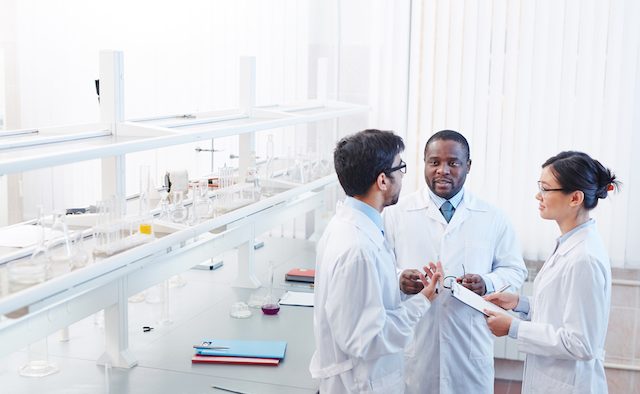 Neuroscientists at Massachusetts Institute of Technology (MIT), US, have developed new tools that could improve understanding of Parkinson’s disease.

As part of a study, published in Science Advances, the tools were used on animals to investigate the relationship between two types of signals that are disrupted in Parkinson’s – dopamine signalling and beta-band oscillations (coordinated waves of electrical activity in the brain).

The scientists found that while the animals performed certain tasks, beta-band oscillations increased while dopamine signalling declined in particular parts of the brain. Factors including an animal’s past experience and the reward value of a task also impacted the relationship between the two signals.

Helen Schwerdt, a research scientist at MIT, said: “Considering electrical signals side by side with chemical signals is really important to understand how the brain works.”

Ann Graybiel, a professor at MIT, added: “As these methods in neuroscience become more and more precise and dazzling in their power, we’re bound to discover new things.”

Find out more about the new tools created by scientists at MIT.

To find out more about the latest Parkinson’s disease research, please visit the EPDA website.

BIAL enters the US and acquires “promising” Parkinson’s disease programmes

Have your piece performed at the opening ceremony