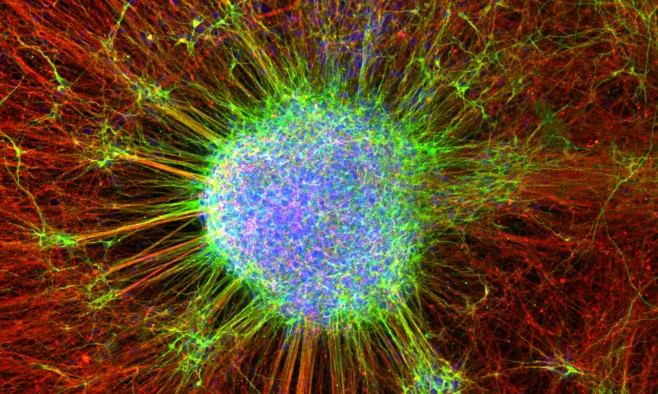 Parkinson’s UK’s annual photography competition, ‘Picturing Parkinson’s’, is held in memory of scientist Dr Jonathan Stevens, who lived with Parkinson’s disease and passed away two years ago, aged 34. This year’s winning and runner-up images reveal the complexities of the millions of nerve cells and proteins that make up the brain.

Brian Stevens, Jonathan’s father, who judged the entries with his family, said: “It’s a privilege to judge this competition that showcases the complexity of Parkinson’s research in a unique way. Jonathan was passionate about making research accessible and easy to understand, and we’re honoured that this competition helps to do this.”

The gallery below shows some of the stunning photographic highlights. The full set of submissions can be viewed here.