A Parkinson’s diagnosis can be a scary thing 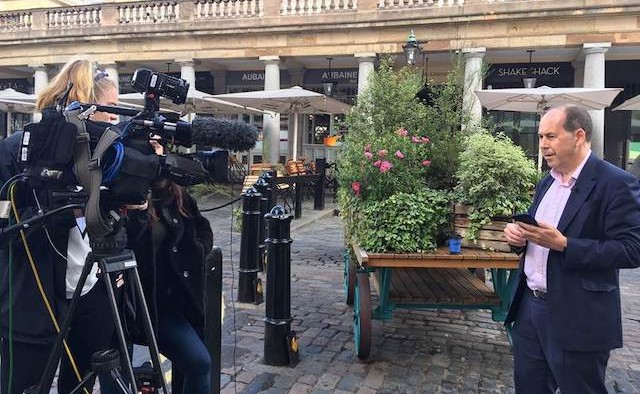 He discusses how his diagnosis ‘landed him in a strange place’, explains how he was encouraged to seek medical help by a concerned viewer – and shares the difficulties of keeping his symptoms under wraps while live on air

Rory Cellan-Jones, technology correspondent at UK television channel, the BBC, first suspected something was amiss when his right leg began dragging as he walked.

“I brushed it off at first. I thought it might have been because I have poor posture,” he explains. “My physiotherapist eventually suggested I see a GP about it, before I was referred to a neurologist – though I couldn’t get an appointment for months.”

With the appointment seemingly out of sight and out of mind, it wasn’t until early in October 2018 that Cellan-Jones started to take his symptoms more seriously. After appearing live on television, a neuroscientist wrote directly to the BBC expressing concern about the journalist’s slight – but nevertheless visible – tremor.

The doctor emphasised that this was an early symptom of Parkinson’s, a moment Cellan-Jones describes as a real wake up call.

When his Parkinson’s diagnosis was officially confirmed in January 2019, the journalist remembers feeling unsurprised – but also stranded. “You land in a slightly strange place without much support.”

“My doctor was perfectly nice,” he continues, “but it also felt a bit like, ‘hey – you’ve got Parkinson’s. See you soon’.” 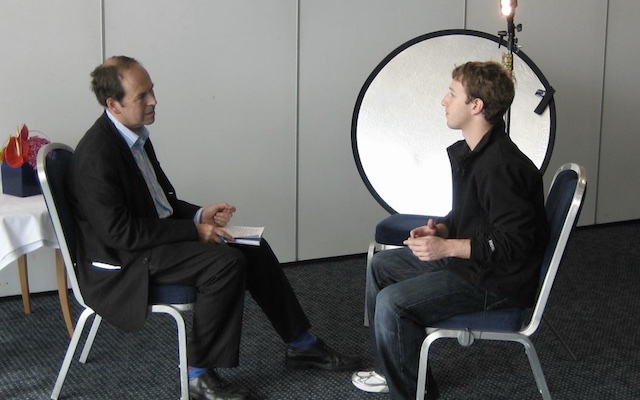 Telling only his family and close colleagues at first, Cellan-Jones continued to work as the BBC’s technology correspondent, delivering live broadcasts and attending tech conferences around the world. The thought, however, of having to go public about his increasingly obvious Parkinson’s symptoms played on his mind.

“I knew I had to do it,” he says, before chuckling as he explains how, after taking part in a research project on the genetic causes of Parkinson’s, he tentatively posted a picture of the research poster on social media without any explanation: “I was edging towards it.”

It was after delivering a live BBC broadcast on 5G technology in May this year that viewers and fans started to notice Cellan-Jones’ shaking hand and took to social media to express their concern. Almost immediately after, his producer encouraged him to go public.

“My producer was pushing me towards an open door – so I knocked out a tweet and within half an hour my feed was going mad and I got loads of phone calls. I was taken aback by the scale of it.”

Receiving over 40,000 likes and a phenomenal 3,000 comments from Parkinson’s community and beyond, the outpouring of support was more than Cellan-Jones could ever have imagined.

“A Parkinson’s diagnosis can be a scary thing, but this made me feel so much better.”

A sense of purpose

Now, having reached out to, and been reassured by, prominent members of Parkinson’s community  – including comedian Paul Mayhew-Archer and the more recently diagnosed UK TV quizmaster Paul Sinha – Cellan-Jones is gearing up to work alongside UK charity Parkinson’s UK to raise awareness about the condition.

Getting involved, he emphasises, is not only his duty as a public figure “but selfishly gives [him] a sense of purpose.”

Still adapting to life and new routines post-diagnosis, he stops mid-conversation to read a text from his wife reminding him to take his medication. He vows to not dwell on the future too much, and laughs while describing his most recent attempts at exercise.

“Pilates is actually far more vigorous than I ever imagined. It doesn’t help that everyone in the class is at least 25 years younger than me.”

And as for the doctor who encouraged him to seek medical advice? “I am probably going to write them a little note.”

A Parkinson’s diagnosis can be a scary thing

Kim Petrie tells us how she raised $250,000 to fight Parkinson’s