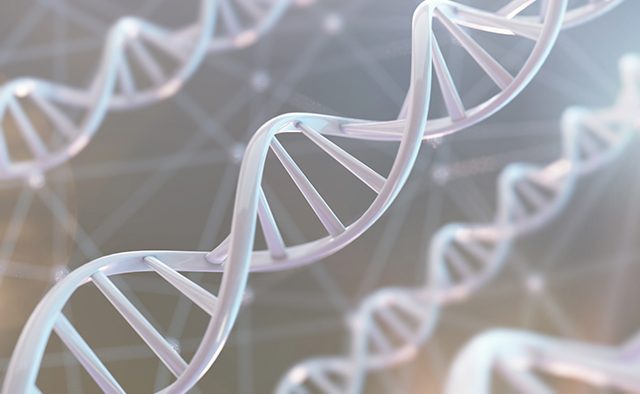 Parkinson’s is typically characterised by the degeneration of dopamine-producing neurons in the brain. Now, scientists from the University of Geneva (UNIGE), Switzerland, have studied the destruction of these neurons in fruit flies – in relation to a gene known as Fer2.

Basing their research on a previous study that explored whether a mutation in the Fer2 gene caused Parkinson’s-like symptoms in fruit flies, the team tested the impact of increasing the amount of Fer2 in cells. They found that, when overproduced, the gene served a “protective role” for dopamine-producing neurons – showing the potential to support new Parkinson’s therapies.

The scientists are now continuing their research with mice models, to investigate whether the Fer2 gene has the same effect on mammals. “Results similar to those observed in flies would allow us to consider a therapeutic target for Parkinson’s patients,” says Emi Nagoshi, a professor at the UNIGE Faculty of Science.

Read more about the study on gene therapy and Parkinson’s disease.