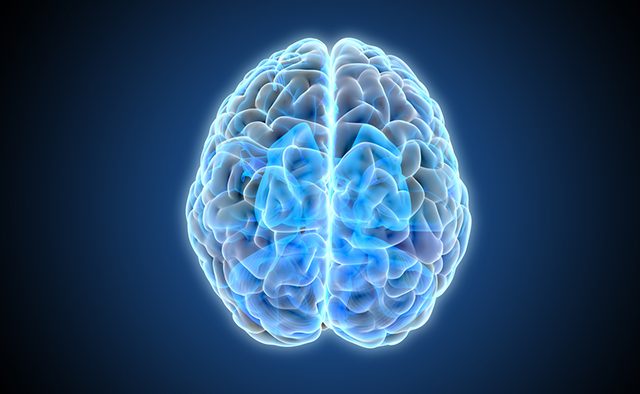 For decades, scientists have known that Parkinson’s is associated with the death of dopamine-producing cells in the brain. Now, researchers from the Broad Institute of MIT and Harvard, US, have discovered the specific subtype of brain cells that die in Parkinson’s disease.

Using a technique called single-cell RNA signalling, which enables the individual analysis of cells within a tissue for activity and protein production, researchers identified 10 subtypes of dopamine-producing cells within the donated brains of people who died from causes unrelated to Parkinson’s.

The team carried out the same investigation on people who had died with Parkinson’s or a condition with similar symptoms called Lewy body dementia. They discovered that only one subtype of the cells had reduced in number – which suggests many of these cells had died while the people were living.

It is hoped that the findings could lead to better understanding of Parkinson’s causes and help in the development of future treatments.

Learn more about the study on brain cells linked to Parkinson’s.