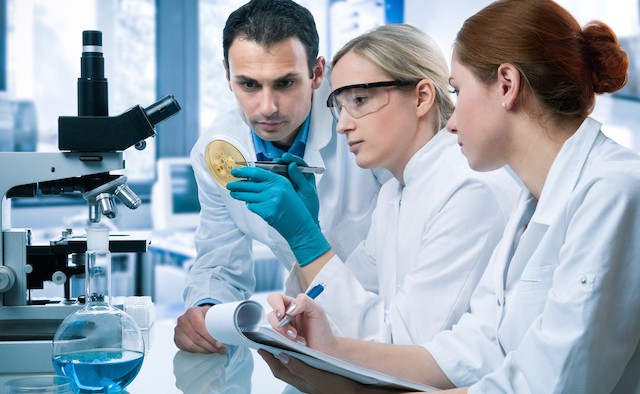 Researchers at the Oxford Parkinson’s Disease Centre, UK, have repurposed an experimental cancer drug – called tasquinimod – as a potential treatment for Parkinson’s.

The study – funded by Parkinson’s UK and published in science journal ‘Cell Stem Cell’ – has been tested on a total of 10 patients so far.

As part of the research, the study grew brain cells from donated skin cell samples of people living with a rare genetic form of Parkinson’s – this process was then repeated on people with a common non-genetic form of the condition. Researchers found that tasquinimod can block HDAC4, a protein that causes Parkinson’s genes to become inactive.

Professor Richard Wade-Martins, co-lead author of the study, said: “We think that switching off these genes in brain cells may play a vital role in the cell damage and death that occurs in Parkinson’s.”

3 steps to better posture for people with Parkinson’s