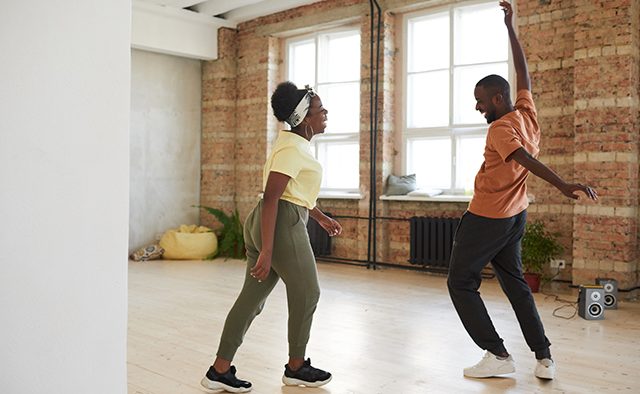 A research team in Japan has suggested that around four hours of weekly moderate exercise is associated with a better clinical course of early-stage Parkinson’s.

Their study, published in ‘Neurology’, drew on data from 237 people with the condition, whose symptoms were monitored over a period of up to six years.

The research showed that people who were regularly active for at least one to two hours, one or two days a week, were better able to maintain daily activities than those who exercised less – and even experienced a “slower deterioration of processing speed”.

The researchers highlighted that these benefits stemmed from maintaining regular exercise over time, rather than levels of activity at the onset of the condition.

They added that their findings “suggest it may never be too late for someone with Parkinson’s to start an exercise programme”.

Find out more about the study on exercise and Parkinson’s disease progression.