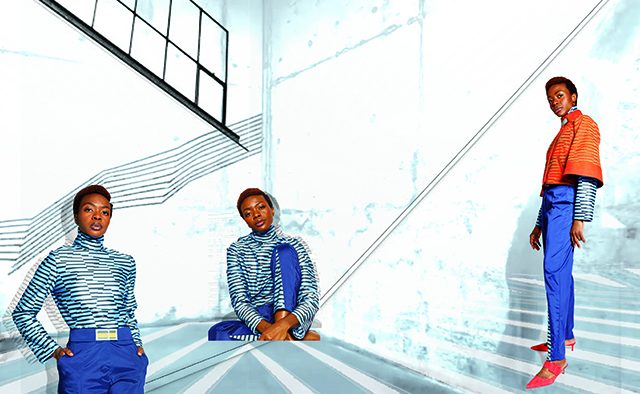 Can clothing help to raise Parkinson’s awareness? In this roundup, we look back at articles on three inspiring fashion projects from around the world – and share how their designers are using their artistic talents to make a difference for people with the condition

Monika Dugar on creating adaptive clothing for people with Parkinson’s

When fashion graduate Monika Dugar’s father was diagnosed with Parkinson’s, she identified a lack of adaptive clothing for people with the condition – and decided she wanted to do something about it.

That was how ‘Reset’ came about – a project based on the concept that patterns inspired by optical illusions may “reset the brain in people with Parkinson’s” and help to improve mobility through visual cues. Magnets, Velcro, soft fabrics and carefully designed prints all played a role in Monika’s collection.

Reflecting on the project’s development, Monika said: “I’m so happy that I have been able to work towards my passion while also helping people – that has always been my dream. I really want to take this forward and help others in as many ways as I can.”

Find out more about Monika Dugar. 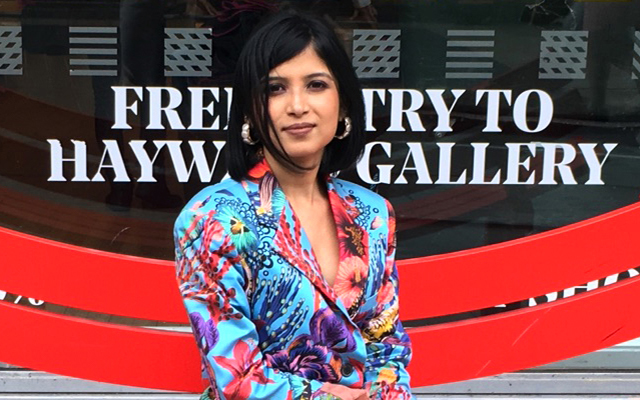 After Canada-based Blaine Kennedy was diagnosed with Parkinson’s disease, he turned to art as an outlet. His daughters, Madi and Char, were so taken by his drawings that they suggested a collaboration to support Parkinson’s community through fashion.

With their father’s enthusiastic support, Madi and Char launched their clothing brand Shrimp Studio. All proceeds from the brand, which sells casual and cycling wear stamped with Blaine’s designs, go to Parkinson’s research organisations – and so far, the brand has raised more than CAD $20,000.

“Sharing our dad’s artwork felt like something positive we could do for him, ourselves and Parkinson’s community,” Madi told us. “Our dad also got a lot of joy and pride seeing his friends and family wearing colourful shirts with his artwork!”

Find out more about Madi and Char Kennedy. 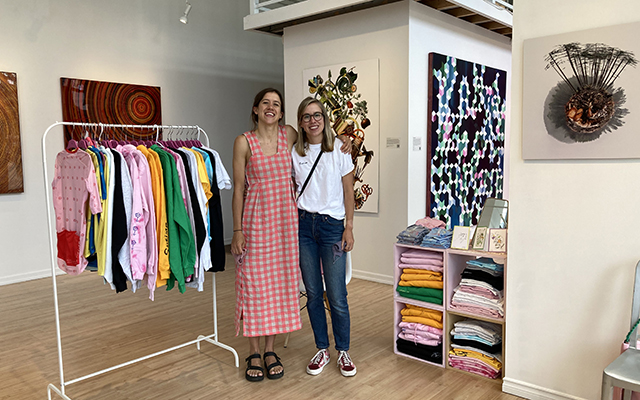 UK childrenswear designer Genna Douglas was only 34 years old when she was diagnosed with Parkinson’s – a condition she knew nothing about. Five years on, she told us: “I feel like there must be so many people out there that have this condition but have got no idea it could be Parkinson’s. My aim is to raise as much awareness as possible.”

To do this, Genna designed a range of t-shirts and tote bags for clothing retailer Next to help raise awareness of the condition. Adorned with uplifting and hopeful messages, the designs also supported Parkinson’s UK – with 100% of profits going to the charity.

Sharing her advice for others with the condition, Genna said: “Obviously Parkinson’s is not a very nice thing for anyone to be diagnosed with. But if you let it get the better of you, it can make things worse.

“So you may as well just enjoy what you have, make the most of life, and try to look after yourself the best you can.”

Find out more about Genna Douglas. 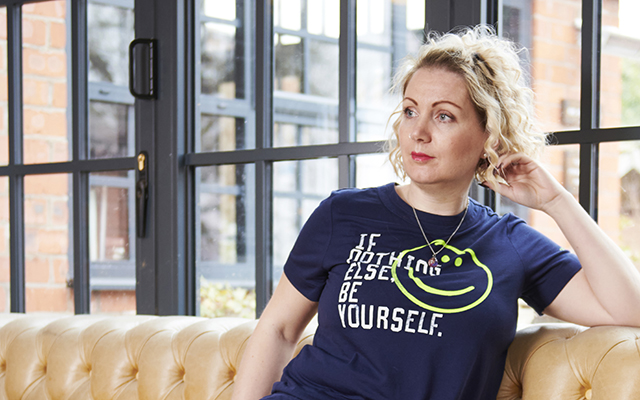