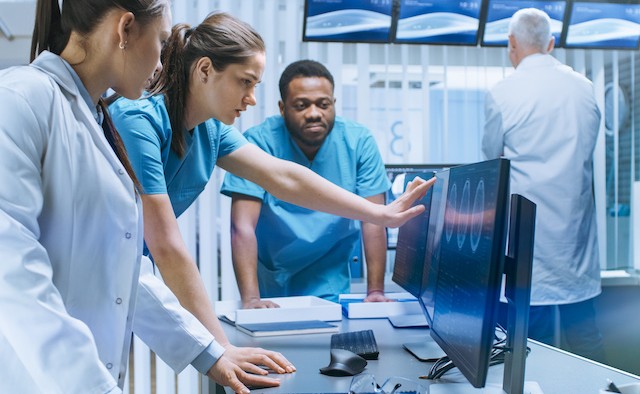 A study, carried out by researchers from China, Italy, Spain and the US, has found that terazosin – a drug used to treat enlarged prostate – may also slow the progression of Parkinson’s.

The study, published in medical journal ‘The Journal of Clinical Investigation’, originated from research by professor Lei Liu, a PhD from the Capital Medical University in Beijing, China. Liu found that the prostate drug could prevent the death of cells by activating PGK1 – an enzyme that enables cellular energy production.

The discovery led to researchers turning their focus to the prevention of Parkinson’s – as the condition is caused by the death of dopamine-producing cells.

Dr Michael Welsh, the lead author of the study, said: “I’m really excited about this finding because I think it has the opportunity to change the lives of people with Parkinson’s.

“Current medicines can partially alleviate some of the symptoms of Parkinson’s disease. But today we have zero treatments that change the progressive course of this neurodegenerative disease. That’s a terrible state, because as our population ages Parkinson’s disease is going to become increasingly common.”

Putting the theory to the test

To assess whether prostate drug terazosin could help alleviate the progression of cell death, researchers chemically induced rodents with Parkinson’s. They subsequentially administered the animals with terazosin – finding that it offered protection from neurodegeneration.

Professor Lui said: “When we tested the drug in various animal models of PD, they all got better. Both the molecular changes in the brain associated with cell death and the motor coordination in the animals improved.”

To predict whether the drug could induce similar results in people with Parkinson’s, neurologist Nandakumar Narayanan and assistant professor of psychiatry Jordan Schultz joined the study to examine existing clinical databases.

The data revealed that the progressive motor disability in this group of individuals was experienced at a reduced rate.

In search of more data to corroborate their findings, the team examined the IBM Watson/Truven Health Analytics MarketScan Database. They assessed data from 2880 people with Parkinson’s who are taking terazosin and related drugs, and found that those individuals experienced a reduction in the signs, symptoms and complications associated with Parkinson’s.

Narayanan said: “What is particularly exciting is that terazosin is a ‘repurposed drug’. So, we have a lot of safety data already from its clinical use to treat enlarged prostate.”

Discussing the next steps of the groundbreaking study, Narayanan said: “We are currently engaged in planning phase 1 studies that are funded and we are recruiting patients in Iowa. This is the beginning of what we hope is a sustained and rigorous effort to test this molecule prospectively in order to determine whether this works.”