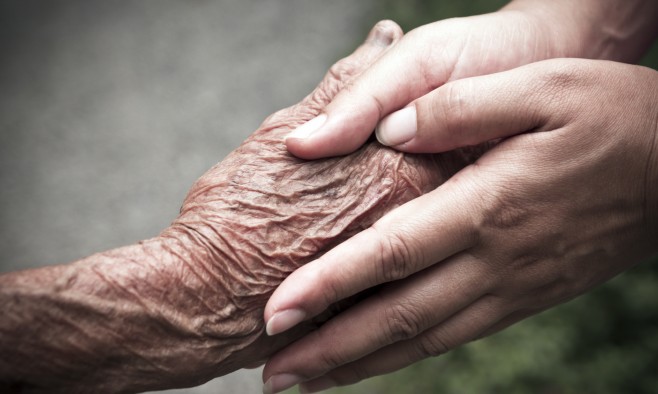 Spare a thought for those who care. These 10 astonishing statistics – taken from the latest meeting of the European Parliament Interest Group on Carers – highlight the harsh economic, social and health costs of being a carer.

This is the reality of life for the thousands of people around the world who look after people with Parkinson’s and other diseases. In the words of one carer cited by campaigners who presented the report to MEPs: “As a carer, you have no social life whatsoever. I have been an unpaid carer for 20 years. I do not feel part of society at all. I feel a complete outsider.”

Since 2009, the social situation of carers has worsened with over 124 million (one in four) living in poverty. Unpaid carers experience the greatest impact of poverty and social exclusion in what becomes a vicious cycle.

2. Unpaid carers are doing more than all the hospitals and health workers in Europe to look after people.

Unpaid family carers and friends are the largest providers of health and social care support across Europe.

3. Of the countries in Europe that provide any form of financial assistance, fewer than half offer direct support to carers.

Only nine out of the 23 countries in Europe that actually offer any type of financial assistance directly support carers with an allowance.

4. Carers get hit with bigger utility bills and higher transport costs than everyone else…

5. … And guess what, a third of them are in debt, according to the report.

6. Most carers find their relationships suffer – and many lose touch with friends and family

75% said it was hard to maintain relationships as other people don’t understand the impact that caring has. 57% lost touch with friends or family.

7. One in five are forced to give up their jobs.

8. 50% of carers in the UK suffer from damaged health or physical injury.

10. The psychological impact on carers is huge with the majority suffering from depression or social isolation as a result.

63% of carers suffered from depression as a result of caring. 83% have felt socially isolated because of their caring responsibilities.

This retired engineering manager is reaching for the skies