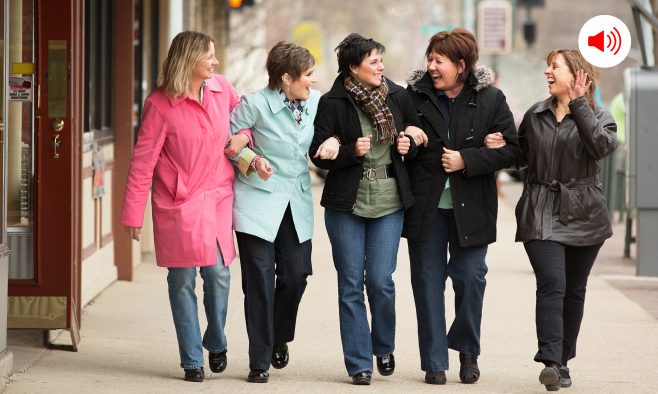 In the fifth episode of our Parkinson’s Life podcast, we bring together three Parkinson’s campaigners to discuss the different challenges facing women with the condition. From waiting for years to be diagnosed to the prevailing image of people with Parkinson’s as “old, grey, dusty men”, their heartfelt conversation sheds light on how a gender gap in knowledge and research affects women’s everyday lives

“Coming to terms with Parkinson’s is very difficult, especially as a woman, because the image of a Parkinson’s patient is an old man who shakes and shuffles,” says Sharon Krischer, a blogger based in Los Angeles, US, who was diagnosed with Parkinson’s at the age of 57.

Since her diagnosis 10 years ago, Sharon has been actively working to change the misconception of Parkinson’s as a ‘male-only condition’ through her involvement in Parkinson’s Foundation’s ‘Women and PD TALK’, an initiative which aims to address the gender gap in Parkinson’s research.

While she recognises that organisations today are doing more to address the needs of women with Parkinson’s, she wishes that had been true at the time of her diagnosis.

“It would have made a difference had I had that input at the very beginning about coping with this as a woman,” she says. “I went into hiding for the first year; I couldn’t deal with it.” 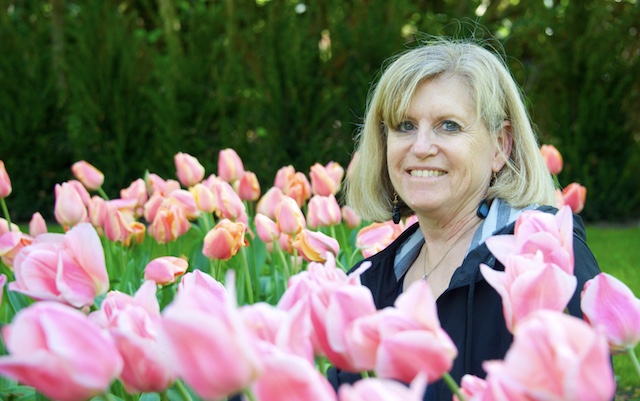 Sharon Krischer is a blogger based in Los Angeles, US

Mariette Robijn, who appears on the podcast with Sharon, and was diagnosed aged 46, says: “When I first heard the word ‘Parkinson’s’, I turned to Google and 60% to 70% of the images were old, grey, shuffling, dusty men.”

A blogger and Rock Steady Boxing coach based near Amsterdam, the Netherlands, Mariette reflects on her diagnosis: “I must admit, the first time I went to see a GP with some vague, uncomfortable feeling which later turned out to be Parkinson’s, she said “oh, you’re too busy with children.”

However, after deciding to go see a neurologist she was quickly diagnosed with Parkinson’s: “I got my diagnosis within five minutes so there was nothing like a delay or anything.” 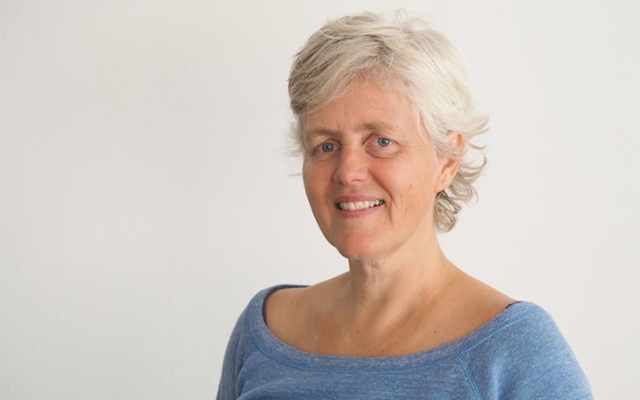 Mariette Robijn is a blogger and Rock Steady Boxing coach based near Amsterdam, the Netherlands

Our third podcast panellist, Omotola Thomas – a blogger and advocate based in Surrey, UK – says it took almost six years for her to be given her Parkinson’s diagnosis.

A mother of two young children, aged 10 and 13, Omotola says the condition has affected her role within family life: “I get tired and fatigued quite easily. My daughter helps with cooking and they both help with laundry and the dishes.”

In a conversation between the guests about how menstruation changes the efficacy of their medication, Omotola explains the impact on her.

“My gait in particular would be more shuffled,” she says. “I tended to get upset much more easily. I had heightened emotions and it was very weird and not fun to talk about.”

“It’s not fun to experience either,” adds Mariette. 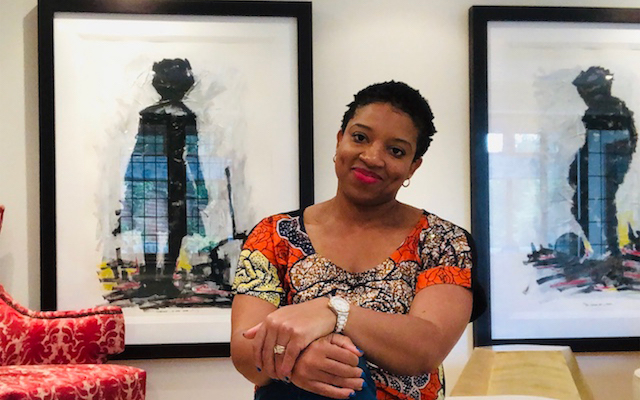 Omotola Thomas is a blogger and Parkinson’s advocate based in Surrey, UK

Offering advice to other women worldwide who are dealing with the condition, Mariette shares her positive outlook: “Just remember, Parkinson’s is a big thing, but life for me is bigger tha Parkinson’s.”

Episode five of Parkinson’s Life podcast, “Women and Parkinson’s campaign: a conversation”, is available now on SoundCloud, iTunes and YouTube. Please rate and review the episode to help others find us – and if you have feedback, or ideas for future episodes, do get in touch at editor@parkinsonslife.eu to share your thoughts.

Unmasking the emotions of Parkinson’s