‘Women and Parkinson’s: the research gap’ the 14th episode of series two of the multi-award-winning Parkinson’s Life podcast, is available now on Apple Podcasts, SoundCloud, Spotify and Google Podcasts. 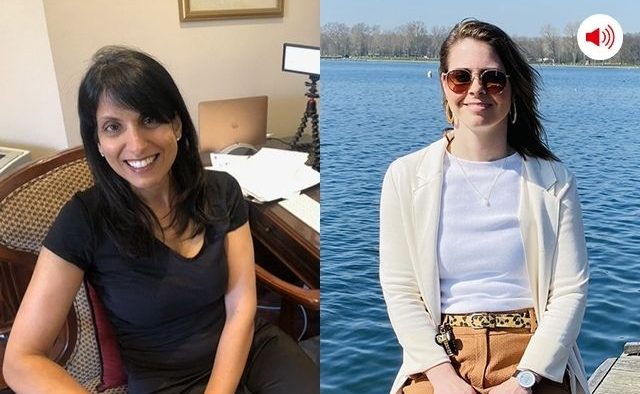 After she was diagnosed with Parkinson’s more than two decades ago, Canada-based family physician Dr Soania Mathur began to notice differences in the experiences of women and men with the condition. She decided to research further: “I was staggered by the lack of information that was out there.”

Joining Soania on a new episode of Parkinson’s Life podcast is Dr Annelien Oosterbaan, a physician-researcher based in the Netherlands, who recognised this experience.

“There’s such a big gap in knowledge,” says Annelien. “I started to talk about this with my neurologists and with other women with Parkinson’s, and I noticed they just didn’t know anything about this topic.”

To help bring attention to the unique experiences of women with Parkinson’s, Soania and Annelien worked on a global study led by US-based health provider UCLA Health. The published findings highlighted awareness gaps around sex and gender differences in Parkinson’s diagnosis and management.

This study was “very eye-opening in terms of the gaps and controversies” surrounding women’s experiences, says Soania. “It came to some conclusions about what could be done to improve the quality of life for women living with Parkinson’s.” 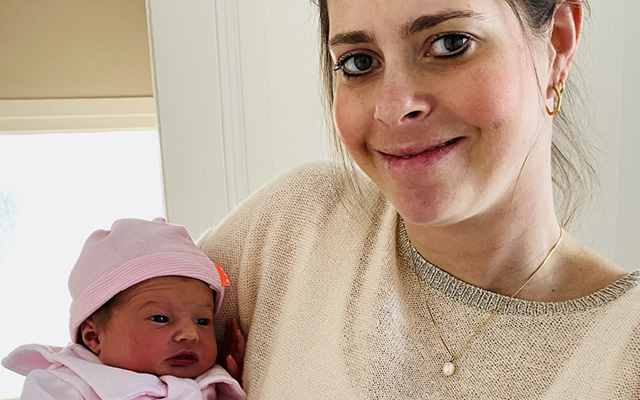 Both women reflect on how taking part in the study has motivated them to do more. “Before I was just fighting to raise awareness on this topic,” says Annelien. “Then later on, I found that I could use my profession to do something good for other women with Parkinson’s. I think this is just a starting point to get this topic on the map.”

Soania agrees: “The paper seemed to be almost a catalyst for conversations about women’s experiences.”

So, to keep this conversation going, they encourage others to get involved in research. “It’s really satisfactory to be able to do something for other young women living with Parkinson’s,” says Annelien. “I would advise everyone to get involved and do what you can, because it not only gives you purpose and meaning – but you are able to do good.”

For Soania and Annelien, the future of research surrounding women and Parkinson’s looks bright.

“I’m hopeful because now researchers not only understand the importance of gender,” says Soania, “but they are also starting to understand the significance of patients being involved in the research process. 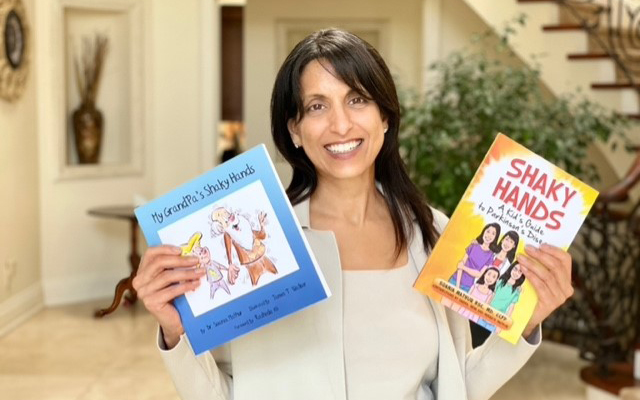 Soania is hopeful that the future of Parkinson’s research will “understand the importance of gender”.

“The research community and the patient community need to work together to get this done.”

To hear more from Soania and Annelien, tune into the latest episode of the multi-award-winning Parkinson’s Life podcast: ‘Women and Parkinson’s: the research gap’.

‘Women and Parkinson’s: the research gap’ the 14th episode of series two of the multi-award-winning Parkinson’s Life podcast, is available now on Apple Podcasts, SoundCloud, Spotify and Google Podcasts.

Shedding light on challenges facing women with the condition