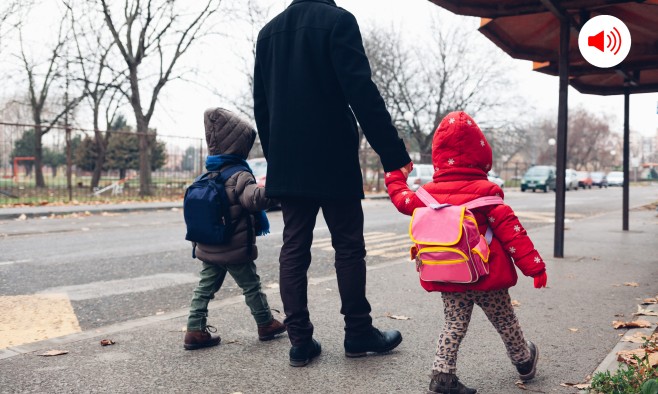 In the first episode of our new Parkinson’s Life podcast we were joined by two people living with Parkinson’s who are also parents: Larry Gifford and Allison Toepperwein. We report on their honest and open discussion about the impact of the condition on family life – and how to still find joy in parenting with Parkinson’s

“I wish somebody who was young-onset and had a family could have sat me down and said, ‘It’s going to be okay’,” says Larry Gifford. “Absolutely,” agrees Allison Toepperwein. “Move while you can, do as much with your kids, for your kids, as you can. And build these amazing memories of quality time.”

Canada-based broadcaster Larry and blogger and two-time ‘American Ninja Warrior’ contestant Allison, who both have young-onset Parkinson’s and nine-year-old children – Henry and Emma, respectively – are reflecting on what they wish they’d known when they were first diagnosed with the condition. 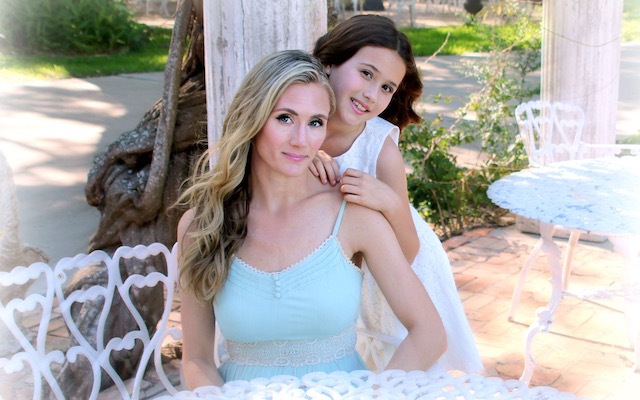 In conversation for the first episode of Parkinson’s Life’s podcast, they explore the reality of parenting with Parkinson’s, from the difficulties of explaining the condition to young children to the challenges of managing symptoms while also trying to care for their kids.

Allison, who is a single parent, says she feels particular pressure not to let her condition affect how others see her as a mother. “(Emma is at school) on time, she’s clean, she’s fed, and she has her homework done,” she says. “I never want anyone to second guess and say ‘Oh, that’s the mum that has Parkinson’s’.” 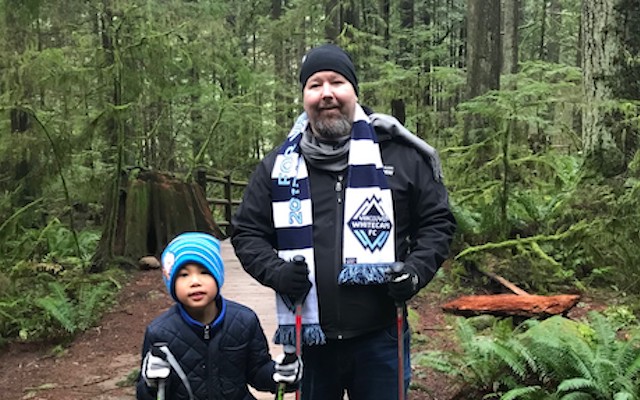 One of the pair’s biggest concerns is how little support they feel is available to other people in similar situations. “There’s not a lot of resources for somebody who’s a parent and somebody who’s working full time,” explains Larry.

His advice to anyone with Parkinson’s who is also trying to bring up children? “Be real about what you can do on any given day. Life is going to change, (but) you’ll move forward.”

Episode one of Parkinson’s Life podcast, “Parenting with Parkinson’s”, is available now on SoundCloud, iTunes and YouTube. Please rate and review the episode to help others find us – and if you have feedback, or ideas for future episodes, do get in touch at editor@parkinsonslife.eu to share your thoughts.

Serve up a Michelin star feast this Christmas