Urinary incontinence and dating go together like glass and muffins 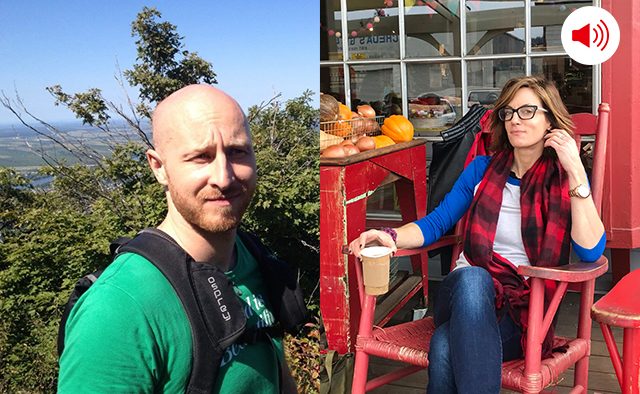 In a new episode of Parkinson’s Life podcast, two guests join us for an honest conversation on the highs and lows of looking for love while living with Parkinson’s disease

“Hey, by the way, I have a degenerative progressive disease. It’s probably going to kill me someday. We can still date, right? And then all of a sudden: crickets.”

That’s what it feels like to date while living with Parkinson’s disease, says US-based writer and advocate Heather Kennedy on the latest episode of Parkinson’s Life podcast.

She is joined by Robbie Tucker, a musician from New Brunswick, Canada, who agrees: “I remember talking to people online, and after mentioning that I had Parkinson’s they said, ‘No hard feelings, but I just don’t want to deal with that.’ And at the time I was like, ‘Well, neither do I.’”

In this episode, Heather and Robbie have an open conversation about the impact of Parkinson’s on dating, relationships, breakups and everything in between.

“As we all know, relationships are very complex,” says Heather. “And for those of us who are diagnosed with young onset, we don’t even know what’s going on while it’s happening. So how can we effectively communicate with our loved ones? They’re left in a position to be like, ‘What just happened?’ It’s like a piano fell on your head.”

Diagnosed with Parkinson’s disease in 2011, Heather guesses she’s lived with the condition for much longer than that. The challenges she faced related to its onset led, in part, to the end of her marriage of 19 years. “The dissolution of my marriage had a lot to do with Parkinson’s,” she says. 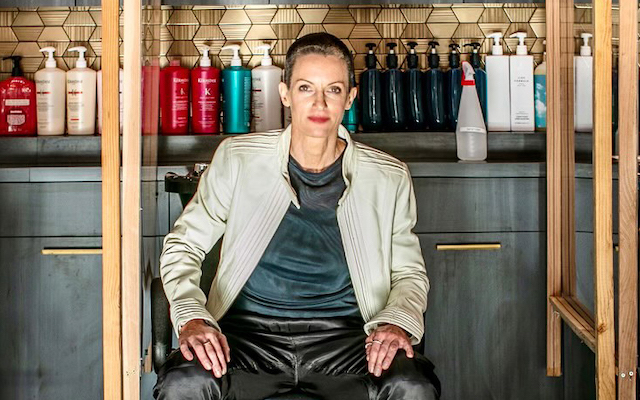 Robbie faced his own challenges when, in his late 20s, he received his own diagnosis. In a new relationship at the time, he wasn’t fully warned about the impulse control disorders that can arise from certain medications – including compulsive gambling or hypersexuality.

He knew his lack of control was caused by the medication, says Robbie, “when I had to eventually tell my partner that I’ve been sleeping around for the past two years. But at that time, there was no proof of that for me to show anybody.”

Along with the uncertainty and confusion that can come with a Parkinson’s diagnosis are the challenges associated with the condition itself – and how to balance these with a relationship. Heather and Robbie have both experienced this balancing act first-hand. 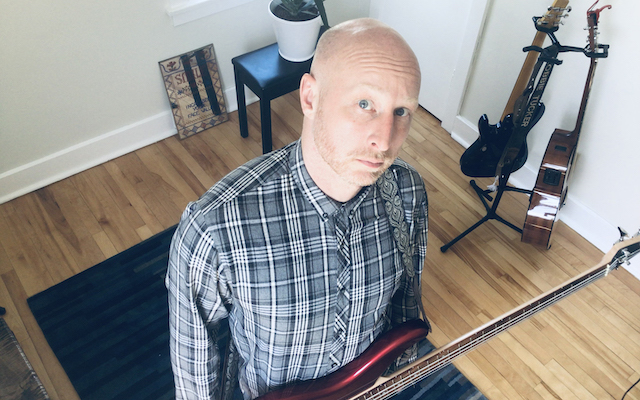 The challenges associated with Parkinson’s symptoms, which become more difficult as the condition progresses, can put a strain on partners. For Robbie, these challenges led to the recent end of a five-year relationship. “I’ve had the experience of a partner going, ‘I can do this. It’s not going to be an issue,’” he says. “But they don’t know what they’re saying.”

If maintaining a relationship is difficult, so is seeking out a new one, says Heather. From being ghosted on dating apps, to feeling the pressure of an attraction-based culture – there are many challenges awaiting people with Parkinson’s on the hunt for love.

As Heather puts it in her own unique way: “Urinary incontinence and dating go together like glass and muffins.”

Do you have love in your life? To hear more from our guests Robbie and Heather about the impact of Parkinson’s disease on relationships, intimacy and their approach to dating, listen to the new episode of Parkinson’s Life podcast: “Love, sex and Parkinson’s”. And let us know what you think by leaving a review.

New challenges are likely to arise throughout your journey with Parkinson’s disease, and these can greatly impact your partners or your experience with dating. For tips on how to maintain or form healthy relationships while living with Parkinson’s, please visit Parkinson’s Europe website.

Urinary incontinence and dating go together like glass and muffins