‘Getting involved in Parkinson’s research’, the 15th episode of series two of the multi-award-winning Parkinson’s Life podcast, is available now on Apple Podcasts, SoundCloud, Spotify and Google Podcasts. Please rate and review the episode to help others find us – and if you have feedback, or ideas for future episodes, get in touch at editor@parkinsonslife.eu to share your thoughts. 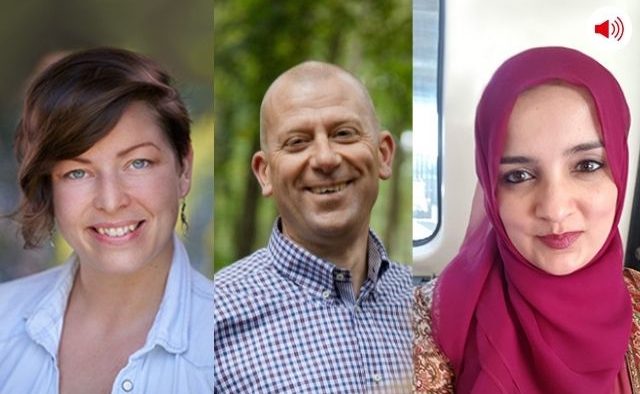 When Amelia Hursey – research manager at Parkinson’s Europe – started working in Parkinson’s research, she noticed “a massive wealth” of people looking to take part in trials, but a lack of understanding about how to get started.

UK-based Shafaq Hussain-Ali, who was diagnosed with Parkinson’s in 2019 and has yet to take part in trials, agrees. “I feel like I had to go out there and find information about research,” she says. “I think that’s part of the barrier to recruiting people – not everyone knows where to go.”

Joining Amelia and Shafaq on a new episode of Parkinson’s Life podcast is Karl Wouters from Belgium, who has taken part in trials since his diagnosis six years ago. In the episode, he discusses his current involvement in a longitudinal study – in which researchers analyse the same participant over time – for a “PET scan trial, where they measure the neurons that are producing dopamine”.

Yet this only one of the many forms that research can take, says Amelia. “There’s been a massive shift in research,” she says, with Covid-19 meaning more trials are taking place online – including observational trials and questionnaires.

“There have been a few silver linings to Covid-19,” agrees Shafaq. “It has made everything so much more accessible.” 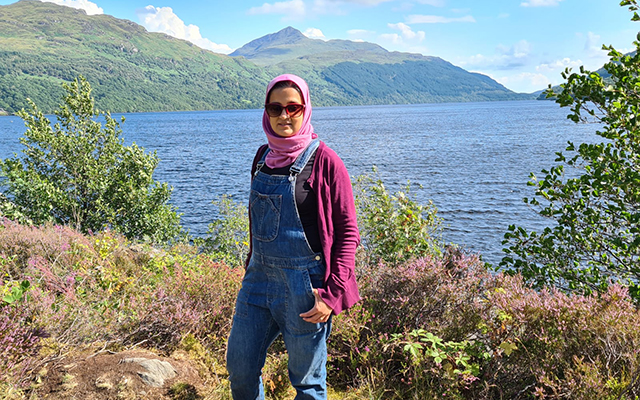 “Trust is key for people to get involved”

So, what should people with Parkinson’s consider before taking part in research?

According to Karl, “Trust is key for people to get involved.” In his case, he explains, “It was my neurologist who talked to me about participating in clinical trials… the treating physician is really a very important person for matching the clinical trials that are available to you as a patient who wants to participate.”

He also feels it’s important to “check what you want to participate in and what you’re not comfortable with”. 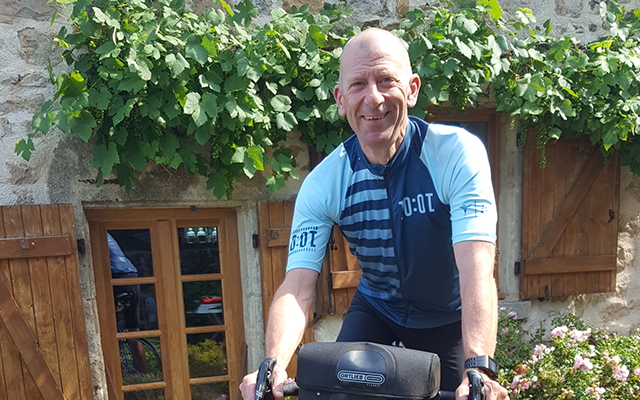 Amelia, meanwhile, emphasises the importance of accessibility: “For a long time, research seemed like an exclusive club. But that’s not true,” she says. “The only way we get improvements for our healthcare is through research being done – so it’s about letting people know that it’s for everyone.”

Her advice for people looking to take part? Slow and steady. “You wouldn’t go to a swimming pool and jump off the highest diving board first, would you?” she says. “Go find the information and take yourself on that journey – one step at a time.” 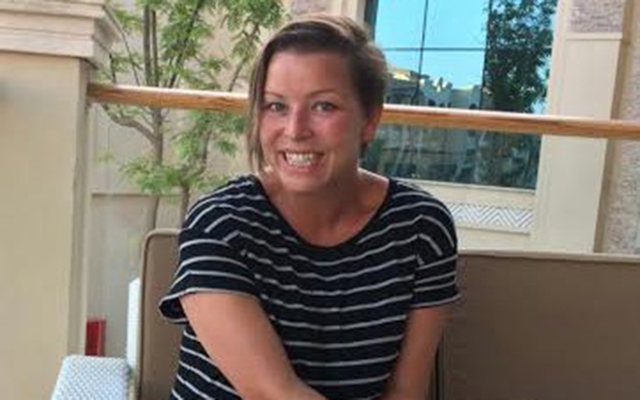 To hear more from Amelia, Karl and Shafaq, tune in to the latest episode of the multi-award-winning Parkinson’s Life podcast: ‘Getting involved in Parkinson’s research’.

‘Getting involved in Parkinson’s research’, the 15th episode of series two of the multi-award-winning Parkinson’s Life podcast, is available now on Apple Podcasts, SoundCloud, Spotify and Google Podcasts. Please rate and review the episode to help others find us – and if you have feedback, or ideas for future episodes, get in touch at editor@parkinsonslife.eu to share your thoughts.