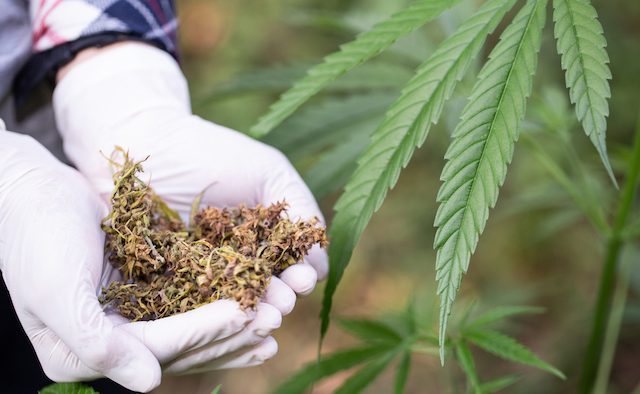 A six-year study has found that chronic pain in people with Parkinson’s is linked to a gene involved with how the brain responds to cannabis compounds.

The investigation examined why some people with the condition experience persistent pain – and the impact it has on their work, daily life and social relationships. Conducted by researchers at Manchester’s Salford Royal Foundation Trust, UK, and funded by Parkinson’s UK, it is the largest study to investigate chronic pain in people with Parkinson’s.

Dr Monty Silverdale, consultant neurologist at Greater Manchester Centre, said: “This study is significant because it shows the important role of genetics in chronic pain in Parkinson’s.

“Our findings suggest that cannabis-based compounds may be worth investigating as a treatment for pain in Parkinson’s.”