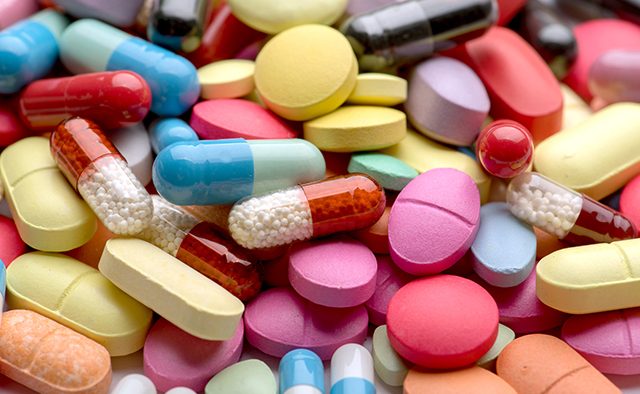 Researchers in Norway have shared findings on an oral supplement which may help to slow the progression of Parkinson’s.

The team recruited 30 adults recently diagnosed with Parkinson’s, who were not yet under dopamine-replacing therapies, to take part. Participants were given oral supplements of nicotinamide riboside (NR) – a form of vitamin B3 found in fruit, vegetables and other foods.

The pill was found to reduce levels of inflammatory proteins in fluid surrounding the brain and spinal cord, boost metabolism and encourage “mild but significant” improvement in participants’ symptoms when compared to the control group.

The researchers have now started a second phase of research involving 400 participants. “If that is positive,” said lead researcher Charalampos Tzoulis, “we could be looking at a new drug within the next five years.”

He emphasised the need for “further investigation” and cautioned against self-medicating with NR supplements until more is known.

Read more about the study on a potential pill for Parkinson’s.

Could self-compassion impact the wellbeing of people with Parkinson’s?