These behaviours can be absolutely devastating. I have met people who have gambled away their life savings, lost their marriage or been prosecuted for actions they have performed whilst under the influence of these medications 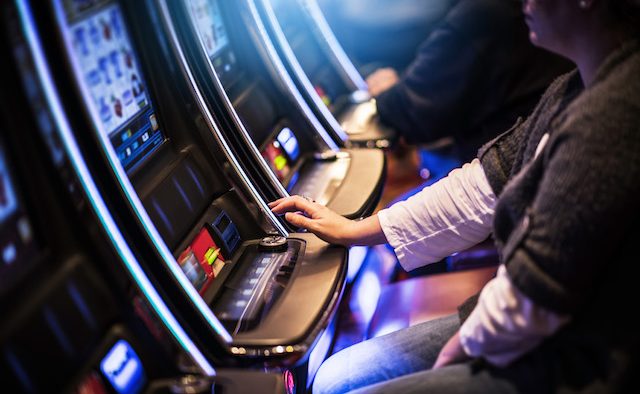 In the latest in our ‘Ask the expert’ series, psychiatrist and neuroscientist Dr Philip Mosley explains how behavioural addictions can affect the lives of people with Parkinson’s – and shares how a recent study used a virtual casino to find out more about the condition

What causes some people with Parkinson’s to develop impulsive and compulsive behaviours?

That’s a complex question. From a biological standpoint, dopaminergic medication seems to act on the brains of people with Parkinson’s to bias risky decision-making and reinforce sensation-seeking behaviour, even if it comes at great personal cost.

As well as being involved in the regulation of movement, dopamine is an important ‘teaching signal’ in the brain that helps us to learn from negative and positive experiences, so that our future behaviour is ‘optimal’ for our environment.

The theory is that dopamine from Parkinson’s medication imbalances this signalling in certain regions of the brain and causes a ‘better than expected’ teaching signal – so that rewards are more rewarding and losses are less painful. Only some of the people who take dopaminergic medication develop these compulsive behaviours, so we believe there is something about the specific pattern of degeneration in the brains of those that do that makes them at higher risk.

Why is it important for scientists to understand why some people with the condition develop compulsive behaviours ­– and others don’t?

If we can unravel why a problem occurs, or at least explain some of the variability, then we can deliver more accurate and personalised information to people with Parkinson’s who are making decisions about the risks and benefits of their treatment.

If we understand who is at higher risk, we can also develop personalised management plans that take into account this vulnerability profile – whether that be choice of drug, the timing of follow up, the provision of external psychological support and how much the family are involved in oversight of the treatment plan.

Can you tell us how these behaviours can impact the lives of people who experience them?

Common behaviours I talk to my patients about include pathological gambling, compulsive spending, binge eating, hypersexuality and becoming excessively involved in hobbies or pastimes to the exclusion of all other interests.

These behaviours can be absolutely devastating. I have met people who have gambled away their life savings, lost their marriage or been prosecuted for actions they have performed whilst under the influence of these medications. There is often an ethical quandary to navigate: people generally know their behaviour is ‘wrong’ but feel compelled to continue to act in this manner despite being intellectually aware of the potential ramifications.

Stigma prevents people from seeking help and acknowledging their difficulties, which only serves to prolong these problems and magnify the fallout. My personal approach is to encourage a non-judgemental atmosphere in which people feel comfortable enough to talk freely without fear of embarrassment. 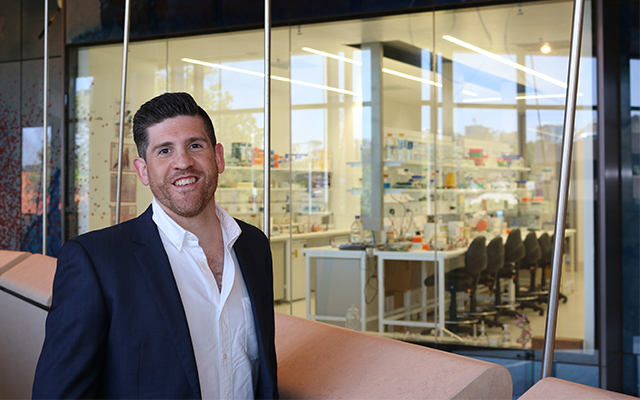 Can you tell us about how you used a virtual casino in your research?

The aim of our research was to understand more about why some people with Parkinson’s are vulnerable to developing these impulsive and compulsive behaviours. We hypothesised that brain structure, which varies between different people, was a key factor in determining whether or not compulsive behaviours would follow after people received dopaminergic medication.

We took a group of 57 people with Parkinson’s on dopaminergic medication and focused on two brain networks thought to be crucial for decision-making: a network for ‘choosing’ the best course of action and a network for ‘stopping’ inappropriate actions. We used an advanced method of brain imaging which allowed us to visualise the structure of connections between the different brain regions involved in these circuits.

Alongside the brain imaging, we created a virtual casino for our participants. We measured their level of impulsive behaviours through their tendency to place high bets, switch between slot machines and accept “double or nothing” gambles. We then compared behaviour in the virtual casino to the connectivity of the ‘choosing’ and ‘stopping’ networks, to see if there was an association.

The virtual casino was developed by a team of amazing collaborators at the Translational Neuromodeling Unit, in Zurich Switzerland, led by Professor Klaas Enno Stephan. Much of the research into impulsivity and compulsivity in people with Parkinson’s is carried out using pen-and-paper tests or else quite rarefied paradigms that don’t have much relevance to ‘real life’. We felt that our casino would simulate an environment with greater overlap and relevance to the problems experienced by our patients. In Australia, slot machines (known as ‘poker machines’ to Australians) are a huge public health concern with high levels of problem gambling throughout the community, and so it seemed appropriate to adopt this model.

What did you discover?

For the most part, the greater the strength of the ‘choosing’ network and the weaker the strength of the ‘stopping’ network, the more impulsive participants were – that is, they had a greater tendency to behave recklessly in the casino environment by placing large bets, trying lots of different poker machines and making ‘double or nothing’ gambles.

Of our 57 participants, 17 developed clinically significant compulsive behaviours problems during clinical follow up. These participants could be differentiated when we examined the interaction of brain structure, medication dosage and betting behaviour in the virtual casino.

In other words, the real-world environment of the virtual casino, which simulated one aspect of compulsive behaviour, allowed us to unpick the relationship between brain structure and dopaminergic medication to identify those who developed behavioural addictions.

Compulsive participants expressed impulsive gambling behaviour in the virtual casino, as we would have predicted. However, their brain structures suggested they would be conservative (that is, they had a weaker ‘choosing’ network and a stronger ‘stopping’ network). The size of the dose of dopaminergic medication didn’t appear to influence reckless behaviour in these individuals. This suggests the neurodegeneration associated with Parkinson’s prompts a difference in the way the brain works in these people with addiction.

Do you have any advice for people with Parkinson’s who experience compulsive behaviours?

Don’t despair – you can recover from these problems. Talk to your neurologist, your family doctor, or a psychiatrist who knows about Parkinson’s. Recruit your family or close friends, if you can, as part of your support network, and draw on the experience of those in your local support groups, if you feel comfortable sharing some information about what you are going through. 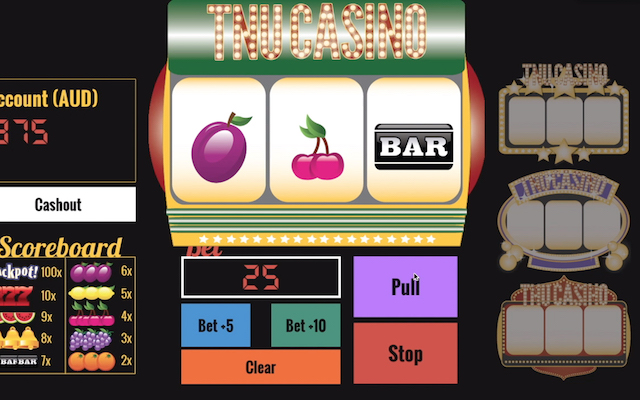 Dr Philip Mosley is a psychiatrist and neuroscientist working with people with Parkinson’s. After a medical degree at The University of Oxford, he completed training in Australia to become a specialist psychiatrist. He then took up a two-year fellowship at a teaching-hospital in Brisbane, followed by work on deep brain stimulation for people with Parkinson’s. His PhD in computational neuroscience focussed on Parkinson’s and its treatment.

He’s currently a member of the deep brain stimulation team at the APCN research centre, runs a private neuropsychiatry practice and works as a clinical research fellow in the systems neuroscience laboratory at the QIMR Berghofer Medical Research Institute. His research concentrates on the mechanisms of neuropsychiatric symptoms in the condition, as well as treatment for caregiver burden.

For more information about Parkinson’s and compulsive and impulsive behaviour, please visit the Parkinson’s Europe website.

These behaviours can be absolutely devastating. I have met people who have gambled away their life savings, lost their marriage or been prosecuted for actions they have performed whilst under the influence of these medications

Parkinson’s podcast: L-dopa – waiting for the next act

Discussion: Why has it taken so long to improve levodopa delivery?