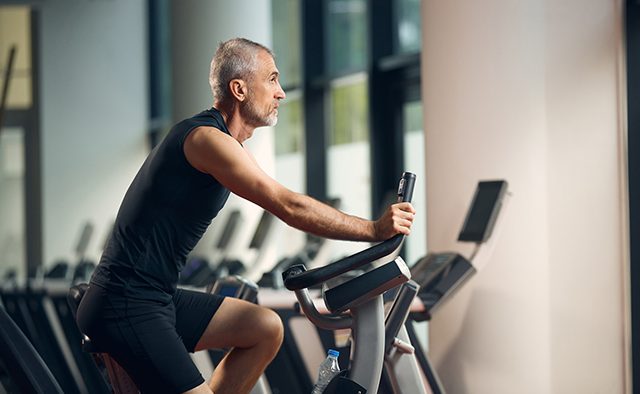 People living with Parkinson’s say they enjoy taking part in the US community cycling programme ‘Pedalling for Parkinson’s’, according to a new survey.

Researchers at Cleveland Clinic in Ohio, US, conducted a 12-month study in which 49 participants with the condition took part in stationary cycling classes. Upon conclusion of the programme, 40 of the participants completed an exit survey.

The results revealed that those who took part in the scheme “enjoyed the class, felt that their Parkinson’s symptoms benefitted from exercise and were motivated to exercise by their… diagnosis”. The responses also indicated that the participants did not feel that their symptoms, regardless of severity, prevented them from taking part in this type of exercise.

As such, the researchers concluded: “With the growing body of literature supporting the role of exercise in potentially altering the [condition’s] trajectory, it is critical that communities adopt and implement exercise programmes that meet the needs of people with Parkinson’s.

Read more about the survey on community cycling for people with Parkinson’s.

For some people with Parkinson’s, managing regular visits to healthcare p

Decreased heart rate variability (HRV) – that is, reduced time between he