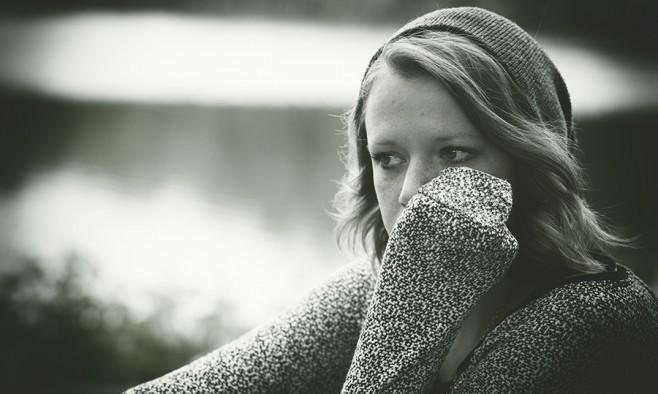 A new study reveals that the links between depression and Parkinson’s could be deeper than previously thought – in fact, depression may be an early risk factor for the development of Parkinson’s

People with depression may be more likely to develop Parkinson’s disease, according to a new study by researchers in Sweden.

The large-scale study, published in the online issue of Neurology®, the medical journal of the American Academy of Neurology, followed participants for put to 26 years to explore links between the two diseases.

The researchers also examined siblings, and found no link between one sibling having depression and the other having Parkinson’s disease. “This finding gives us more evidence that these two diseases are linked,” said Nordström. “If the diseases were independent of each other but caused by the same genetic or early environmental factors, then we would expect to see the two diseases group together in siblings, but that didn’t happen.”

For the study, researchers started with all Swedish citizens age 50 and older at the end of 2005. From that, they took the 140,688 people who were diagnosed with depression from 1987 to 2012. These people were then matched with three control participants of the same sex and year of birth who had not been diagnosed with depression, for a total of 421,718 control participants.

The link between depression and Parkinson’s disease did not change when researchers adjusted for other conditions related to depression, such as traumatic brain injury, stroke and alcohol and drug abuse.