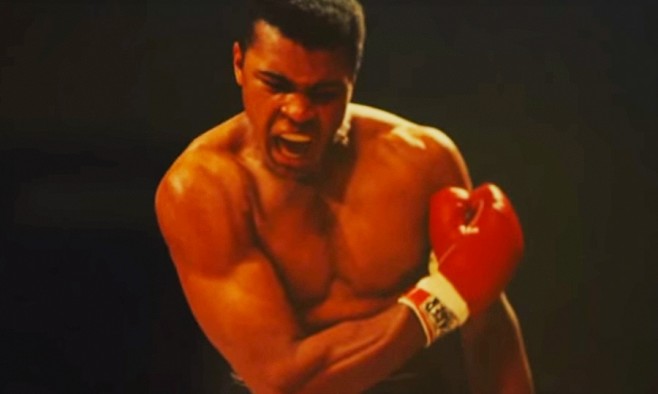 A leading US Parkinson’s treatment centre named in honour of Muhammad Ali has launched a short film celebrating its 17 years of pioneering care.

The testimonial video features patients who have benefited from treatment at the institute, which is designated as a National Parkinson Foundation Center of Excellence.

“At the Muhammad Ali Parkinson Center, you learn that there’s so much more that you can do to keep a good quality of life,” says Ida Stanford, one of the featured patients. “You have to learn to live the best you can. I couldn’t imagine having Parkinson’s and not having a place like the center here.”

Since opening in 1997, the center has undergone major expansions and developed what is widely recognised as one of the most comprehensive Parkinson’s treatment programmes in the world.

Additionally, with support from surgeons at Dignity Health St. Joseph’s Barrow Neurological Institute, it has become a leader in deep brain stimulation (DBS).

Center Director and neurologist Abraham Lieberman, says: “This video is an incredible testament to the strong community we’ve created to offer the quality care and support that all patients deserve to receive.”

He adds: “To have Muhammad Ali’s name on our center implies a terrific responsibility.”

Ali made a rare public appearance when he attended the 2009 opening of the newly expanded institution.

George Prescott, another patient in the video, says: “If you really want to put Parkinson’s in its place, you couldn’t do it without the Muhammad Ali Parkinson Center. Muhammad Ali became the face of our fight.”

We talk to the artist empowering people with Parkinson’s