When I found out I had lost my award it knocked me for six, both mentally and physically – I became very depressed 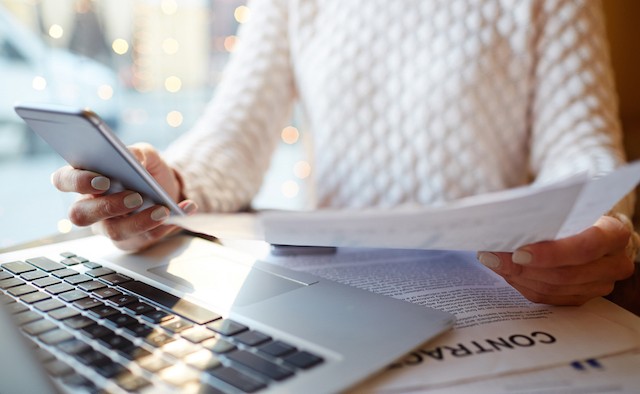 Parkinson’s UK has launched a petition asking the British government to protect people with Parkinson’s from losing their long-term financial support, to help manage the significant extra costs of the condition

After Philip Brehaut, 59, was diagnosed with Parkinson’s in 2009, he started to receive government benefit payments, allowing him to support himself and afford to have a car. But when he was reassessed in September 2016, he lost this financial support, as well as funding towards his car.

Philip says: “When I found out I had lost my award it knocked me for six, both mentally and physically. I became very depressed. I felt like I’d lost my independence without my car, and going out became much more of an effort.

“Eventually, I just stopped and I would stay in my room all day. Because I wasn’t walking much, my mobility deteriorated. Previously I hadn’t thought much about having Parkinson’s, I just got on with it, but it can make you dwell on what you’re living with.”

Philip’s case is being highlighted by the charity Parkinson’s UK, which is campaigning to persuade the British government to rethink its stance on benefits for people with long-term conditions such as Parkinson’s.

They say a recent change in the benefits system – which has replaced the previous Disability Living Allowance (DLA) with a new payment called the Personal Independence Payment (PIP) – is having a devastating effect on people living with the condition, with many losing support they have relied on for years.

The charity says money is being wasted on reassessing people who were previously categorised as having the highest level of need – a measure that fails to recognise that people with a progressive condition like Parkinson’s will not improve.

A petition started by the charity has attracted more than 31,000 signatures since its launch on 9 November. Phil Reynolds, senior policy and campaigns adviser at Parkinson’s UK, said: “Under PIP, people with Parkinson’s are being forced through a broken assessment process that fails to understand that they won’t get better.

“PIP is designed to help people manage the significant extra costs of their condition and stay independent, but a quarter of people with Parkinson’s have lost some, or all, of their award.

“As a result, people are having their cars taken away, losing their independence and seeing their health deteriorate. This is simply unacceptable.”

Diane Barratt was diagnosed with Parkinson’s in 2008. After receiving DLA for seven years, she was reassessed for the PIP and lost her weekly funding for a mobility car. Dianne said: “I was absolutely gobsmacked when the letter came. To be told I had improved when I’m living with a condition that is only going to get worse was horrible.

“Taking away my car totally took my independence and my lifeline away. I find it hard to use buses, and have fallen a couple of times when I’ve tried, so it was quite scary. It also made me realise how bad my Parkinson’s was. The stress of the process made me worry about the future and I became depressed.

“The thought of being reassessed again in five years’ time hangs over me. I wish the government would think more about long-term conditions. We’re not going to get better, the system just does not take that into account.”

Read more: Support Parkinson’s organisations across the world on #GivingTuesday

When I found out I had lost my award it knocked me for six, both mentally and physically – I became very depressed