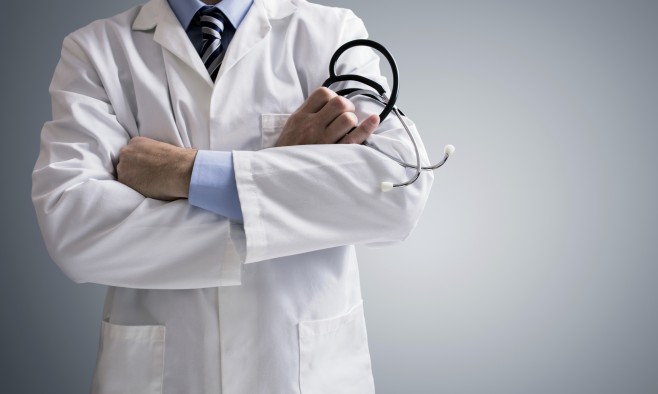 Parkinson’s UK has outlined key areas for improvement in care, after releasing the results of its Parkinson’s Audit

Leading charity Parkinson’s UK has released the results from what is believed to be the largest and most comprehensive review of Parkinson’s services in the UK.

The ‘2015 UK Parkinson’s Audit’ aimed to measure the quality of care provided for people with Parkinson’s, in comparison to evidence-based guidance on what standard of care they should be receiving.

One of the more alarming results to emerge from the research was that a third of patients feel they don’t receive enough information about Parkinson’s at diagnosis.

The audit evaluated the care provided to 8,846 people with Parkinson’s during the five-month data collection period – more than double the number of patients in the 2012 review.

For the first time, 5,834 people with Parkinson’s and their carers contributed to Parkinson’s UK Patient Reported Experience Measure (PREM) questionnaire, which allowed patients to voice their own opinions of the care they receive as part of the audit process.

In its findings, the charity showcased evidence of good practice. For example, 73% of respondents felt that the number of times that they were seen by their consultant met their needs. In addition, the majority of comments made about the quality of service received were positive.

However, the audit also highlighted the following areas for improvement, along with the evidence to back it up.

1. Integrated services
– Only 13% of services were able to offer access to a full multi-disciplinary team of professionals.

2. Standardised practices
– Around 40% of people were not assessed for blood pressure, pain and bone health in neurology services.

3. Communication and information sharing
– Only 65% of respondents felt they received enough information on initial diagnosis.

4. Inpatient management
– Less than 50% of those admitted to hospital consistently received their Parkinson’s medication on time.

5. Anticipatory care planning
– Only 28% of those with markers of advanced Parkinson’s had any recorded discussion of end-of-life care issues.

Anne-Louise Cunnington, a consultant geriatrician at NHS Greater Glasgow and Clyde and clinical audit lead for the UK Parkinson’s Audit, believes the outcome of the audit is a great opportunity for Parkinson’s services to improve care and really make a difference to people affected by Parkinson’s.

Cunnington said: “This audit presents the most complete picture to date of the state of Parkinson’s care in the UK. The results are not data for the sake of data but are a call to action. We absolutely can’t improve patient care without implementing change.”

The audit should be “a driver to improve standards of care for every person living with Parkinson’s,” Cunnington added.

Want to get involved? Register your interest for the 2017 audit now