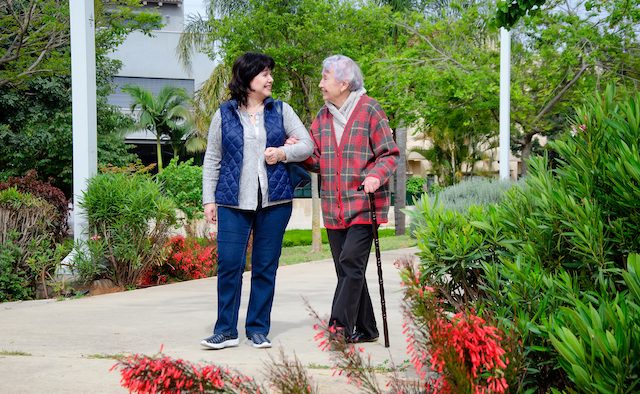 The number of drugs being prescribed for people living with Parkinson’s in Scotland, UK, has increased by more than a quarter.

The sharp rise is thought to be a consequence of Scotland’s ageing population and has prompted calls from bodies, including Parkinson’s UK, for government action to ensure the NHS can cope with the increasing number of Parkinson’s cases.

Annie Macleod, director of Parkinson’s UK Scotland, said: “Over the next decade we expect to see numbers increase by a fifth.”

She added that reasons for such a spike could include “growing numbers of people living with more complex Parkinson’s, or changes to the ways that specialists are managing Parkinson’s”.

We take a look at what you can expect in Portland