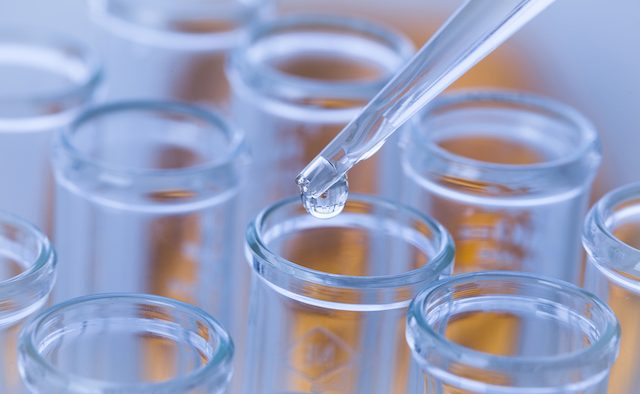 A saliva test carried out by doctors may be able to both diagnose Parkinson’s and detect the severity of the condition, according to a recent study published in medical journal ‘Neurological Sciences’.

Several indicators of the development of Parkinson’s, including problems in the production of energy, can be easily detected in saliva.

As part of the study, carried out by a team from the  All India Institute of Medical Sciences, New Delhi, India, saliva samples were collected from 76 patients living with Parkinson’s, and 37 participants with good general health.

They found that the saliva of those with Parkinson’s reflected evidence of alteration in neurotransmitters – chemical messengers that allow nerve cells to communicate.

The researchers said the test “may highlight the characteristic changes in metabolite levels during the onset of Parkinson’s”.

An outpouring of sympathy for award-winning journalist