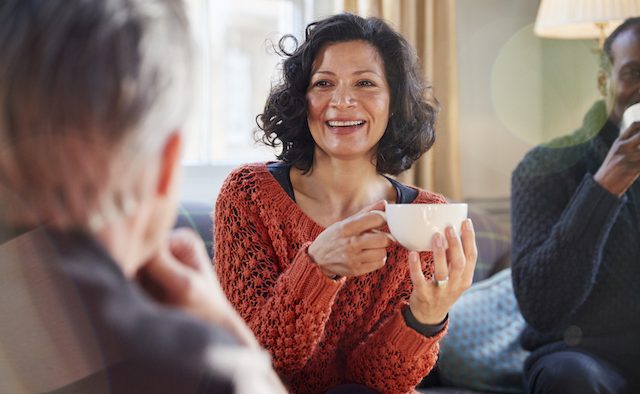 Higher levels of caffeine and uric acid (a natural waste product) may reduce the risk of Parkinson’s, a new study by researchers in the US has found.

As part of the study – published in ‘Journal of Parkinson’s Disease’ – researchers investigated the urate levels and caffeine intake of 566 participants in the Harvard Biomarkers Study, 369 of which had Parkinson’s. The results showed that caffeine intake and uric acid levels were lower in people with Parkinson’s compared to the healthy controls.

While the study provides evidence of the link between Parkinson’s and higher uric acid and caffeine levels, the researchers caution that attempts to raise these levels cannot be recommended.

Dr Rachit Bakshi, lead investigator of the study, said: “Identifying factors that are linked to lower likelihood of PD, such as caffeine consumption, offer a unique opportunity to understand the disease, and if the link were causal, then possibly to slow the disease.”

“It’s so rewarding to help people improve their communication”