Parkinson’s podcast: when in doubt, exercise! 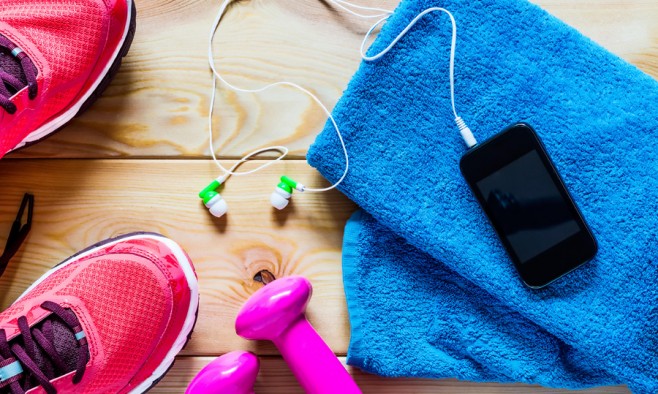 In the latest episode of the Portland Countdown podcast series, Dr Helen Bronte-Stewart and Dr Terry Ellis discuss the question the Parkinson’s community is often asking: just how important is exercise?

Everyone tells patients to get lots of exercise – modern advice that indicates an increasing focus on role of exercise in Parkinson’s.

But when the medical community seems to be saying that the amount of exercise you get is as important as the pills you take, the message can be confusing for patients. Why? What does the research tell us? And what exercise is best?

Presented by regular hosts Dave Iverson and Jon Palfreman, Emmy award-winning journalists living with Parkinson’s disease, this episode looks at the importance of exercise in Parkinson’s with two leaders in the field offering their expert opinions.

Dr Helen Bronte-Stewart, leader of the Movement Disorder Center at Stanford University, says in the podcast: “I see exercise as a therapy exactly the same as I would see medication.

“You have a machine that you need to keep well oiled and in shape in order to mitigate the effects the brain is trying to impose on it.”

The shows, developed by the World Parkinson Coalition, are aired online on the first Tuesday of every month from June 2015 to September 2016 – when the 4th World Parkinson Congress takes place in Portland, Oregon, USA. The podcasts are free and available for download.

From 500-mile walks to international tours