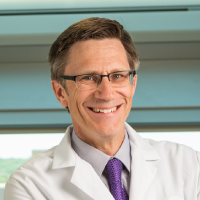 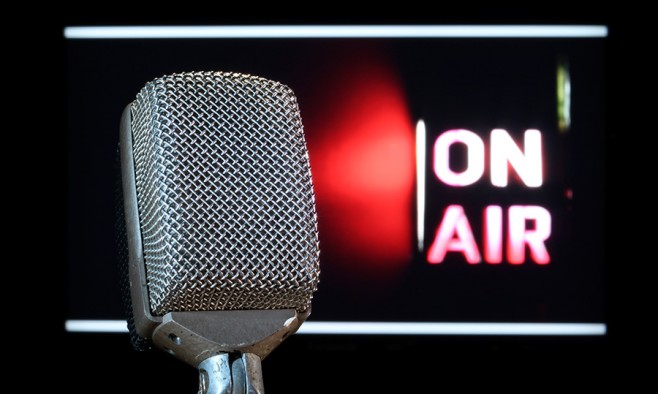 Basic researchers are hard at work trying to understand the pathology of Parkinson’s and discover new drug targets. One likely bad actor is a protein called alpha-synuclein.

Hosted by Dave Iverson and Jon Palfreman, Emmy award-winning journalists living with Parkinson’s disease, this episode looks into what we know about how alpha-synuclein kills brain cells and what might be done to stop it, with Dr Patrik Brundin and Dr Kimberley Gannon on hand to offer their expert opinions.

What can a teenage boy and woman with Parkinson’s have in common?