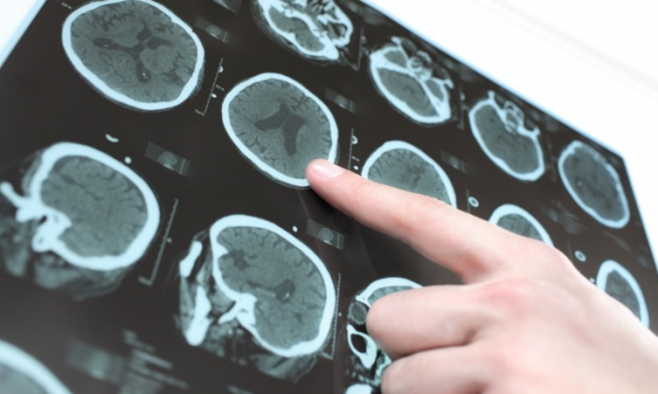 In their early stages, rare disorders like Progressive Supranuclear Palsy, Multiple System Atrophy and Corticobasal Degeneration can be confused with Parkinson’s, despite actually being distinct diseases.

In this interview Dr Golbe focuses on the latest research into these rare conditions and what the prospects are for those who suffer from them.

The shows, developed by the World Parkinson Coalition, are aired online on the first Tuesday of every month from June 2015 to September 2016 – when the 4th World Parkinson Congress takes place in Portland, Oregon, US. The podcasts are free and available for download.

A new series of monthly Parkinson’s podcasts kicks off