This represents a milestone in ‘personalised medicine’ for Parkinson’s 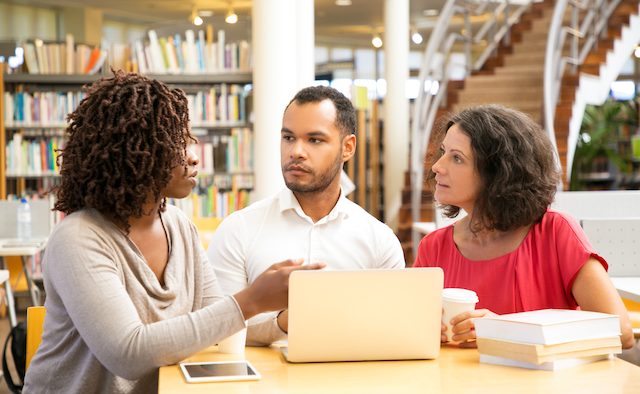 The US Food and Drug Administration (FDA) has approved a sublingual (under-the-tongue) form of apomorphine – developed by pharmaceutical company Sunovion – for treatment of Parkinson’s ‘off’ episodes.

‘Off’ episodes refer to fluctuations in Parkinson’s symptoms as the effects of medication wear off. Apomorphine is used to treat these episodes by acting as a dopamine agonist, meaning that it mimics the effect of dopamine.

Antony Loebel, president and CEO at Sunovion, said: “We are pleased to offer Parkinson’s disease community a novel treatment option that we believe offers a convenient way for patients to rapidly improve impaired movements and better control their motor symptoms when they need it.”

The medication is expected to become available to patients in the US by September 2020. Sunovion is also conducting an ongoing European trial in Austria, Germany, France, Italy, Spain and the UK to further compare the efficacy of sublingual and injectable forms.

People with Parkinson’s may experience Covid-19 infections as a rapid worsening of their motor symptoms, researchers from France suggest.

This could hinder the early and accurate detection of Covid-19 in a population, especially as both conditions share certain common symptoms – including fatigue, loss of sense of smell, muscle aches and hot flush. The study – published in the ‘‘Parkinsonism and Related Disorders’ journal – based its findings on the experiences of two people with Parkinson’s.

While people with Parkinson’s are not more likely to contract Covid-19, they are considered to be at higher risk of developing severe symptoms – and there is currently little information about how the virus affects them in particular.

The researchers wrote: “This study draws attention to the potential severity of Covid-19 in PD and highlights the need of larger studies to assess the exact prevalence and fatality rate of Covid-19 in PD population.”

A new therapeutic treatment is attempting to use patient-derived dopamine-producing neurons to halt the progress of Parkinson’s.

Induced pluripotent stem cells are collected from a patient’s skin or blood, before being reverted back in a lab dish to a stem cell-like state. These cells are then differentiated into dopamine-producing neurons and transplanted into the brain.

Scientists say the benefit of this approach is that the cells will not be rejected on implantation, making immunosuppressive therapies unnecessary. However, clinical studies with longer follow-up periods must be conducted to substantiate these findings.

Kwang-Soo Kim, co-senior author of the study, said: “This represents a milestone in ‘personalised medicine’ for Parkinson’s.”

The Swedish National Parkinson School (NPS) – a seven-week programme that teaches self-care skills to people with Parkinson’s and their carers – has been found to improve quality of life and effective self-care.

Built on the same principles as cognitive behavioural therapy, a type of talking therapy, NPS consists of seven, two-hour sessions that bring people with Parkinson’s and carers together in a small group. A qualified instructor teaches them skills and coping mechanisms to manage physical and emotional changes.

A study published in ‘Parkinson’s Disease’ journal compared data from people who underwent the programme with data from those who underwent standard Parkinson’s care. It found that the first group reported significant improvements in their quality of life, whereas the second tended to indicate a worsening one.

The researchers wrote: “The NPS should therefore be offered as an integrated part of a holistic person-centred standard care, and resources should be allocated for the provision of the programme.”

Malnutrition is associated with poor emotional wellbeing in elderly people with Parkinson’s, a recent study suggests. The study aimed to investigate the link between malnutrition, clinical parameters and health-related quality of life.

The study authors concluded: “Treatment of depression and anxiety beside diet and physical activity can help [improve] nutritional status in these subjects.”

This represents a milestone in ‘personalised medicine’ for Parkinson’s