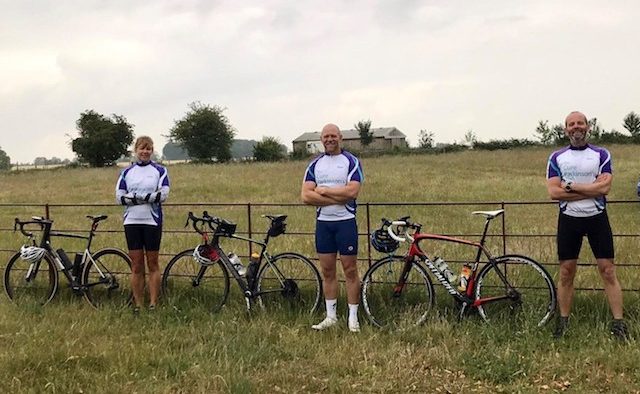 From the death of pioneering Parkinson’s scientist, Oleh Hornykiewicz, to the launch of a Canada-wide Parkinson’s database revolutionising research, we round up the top stories about the condition from around the globe in June

The pharmacologist who pioneered levodopa, a ground-breaking treatment for Parkinson’s, has died at the age of 93.

Polish-born Oleh Hornykiewicz was among the first scientists to identify a deficiency of dopamine in people with Parkinson’s. His call to inject patients with L-dopa, known as levodopa today, which replenished depleted levels of dopamine,revolutionised the treatment of Parkinson’s in the early 1960s.

In an interview with The New York Times, Professor Kish, head of the Human Brain Laboratory at the University of Toronto’s Center for Addiction and Mental Health, said: “Before L-dopa, persons with Parkinson’s disease were bedridden, crowding chronic hospital wards, and the doctors were powerless to do anything. His discovery changed all that; it was a miracle.”

‘Raid Alpine’ has become ‘Raid Local’ due to Covid-19 restrictions

A group of Parkinson’s fundraisers who were due to take on the legendary ‘Raid Alpine’ – a six-day cycling challenge from Lake Geneva, Switzerland to Nice, France – have been forced to re-plan the event due to Covid-19 restrictions.

The Cure Parkinson’s Trust event, newly renamed ‘Raid Local’, will see a team of over 100 cyclists set off from their homes and cover a distance of 137km and a vertical climb of 3,700m – emulating the most difficult day in the Raid Alpine challenge but in their local area.

Cyclists, who are joined by sporting heroes including Olympic and World Champion cyclist Sir Chris Hoy, have so far raised more than £150,000 and invite members of the public to map their own route and take part.

A study has found that older men who have an irregular circadian rhythm – also known as the sleep/wake cycle – are more likely to develop Parkinson’s.

Researchers at the San Francisco Weill Institute for Neurosciences, US, analysed 11 years of data for almost 3,000 men with an average age of 76. Of those studied, 78 went on to develop Parkinson’s.

Scientists monitored circadian rhythms of rest and activity over three 24-hour periods, with participants wearing a watch-like device to record even the slightest movement. It is thought that the disruptions may reflect neurodegenerative condition processes already affecting the brain’s internal clock long before diagnosis.

A new national database – created as part of a Canada-wide collaboration between researchers, physicians and Parkinson’s patients – will give researchers unprecedented access to critical information about the condition.

The database and biobank will support large-scale projects that would not be possible at a single research site, as well as giving people with Parkinson’s the opportunity to contribute to findings that could one day lead to a cure.

The Canadian Open Parkinson Network (C-OPN) is calling on people with Parkinson’s across Canada to register and securely share information with investigators to help better understand the causes of the condition.

Newer MRI approaches may allow tremor to be treated without surgery

Unlike deep brain stimulation (DBS), magnetic resonance guided high intensity focused ultrasound (MR-HIFU) can be performed without anaesthesia while the patient is awake and enables physicians to zero in on a pea-sized region of the brain with far more precision.

Bhavya R. Shah, MD, the study’s first author, said: “The benefit of using these techniques for patients is that we will be better able to target the brain structures that we want. And because we’re not hitting the wrong target, we’ll have fewer adverse effects.”