We are excited about this positive news, which means a new treatment for Parkinson’s OFF episodes may be available soon to people living with Parkinson’s in Europe 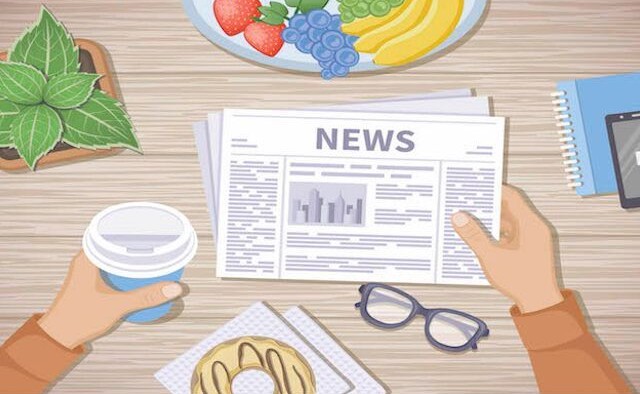 From a £3 million fund to build Europe’s largest brain bank to a new study on which occupations can increase the risk of Parkinson’s in women, we look at the top Parkinson’s news stories from around the world in July 2019

The Michael J Fox Foundation has awarded EUR €267,523 to researchers at the National University of Ireland, Galway, who are developing a new cell-replacement therapy for Parkinson’s. Lead researcher Dr Eilís Dowd said: “This could lead to a dramatic improvement in brain repair approaches for Parkinson’s – a field that has been hampered for years by poor transplant survival.”

Researchers in Hong Kong, China, have found evidence to suggest that yoga may have a greater affect on depression and anxiety in people with Parkinson’s than more conventional exercises.

The study, published in medical journal JAMA Neurology, split 138 participants living with the condition into two groups – asking one to practice mindfulness yoga and the other to use resistance exercises.

After a period of eight weeks, both anxiety and depression levels decreased significantly more in those in the yoga group.

US biotech company Acorda Therapeutics has announced that INBRIJA, an inhalable drug for treating OFF periods in Parkinson’s, has been recommended by the European Medicines Agency’s Committee for Medicinal Products for Human Use. The product is now being reviewed  by the European commission, who will decide on whether to offer the product marketing authorisation in Europe.

Russell Patten, secretary general of Parkinson’s Europe said: “We are excited about this positive news, which means a new treatment for Parkinson’s OFF episodes may be available soon to people living with Parkinson’s in Europe.”

The bank, which includes a virtual reality interface, will be built at the MS and Parkinson’s Tissue Bank at Imperial College London, UK, and be available to scientists and researchers across the globe.

Professor David Dexter, deputy director of research at Parkinson’s UK, said: “This holds huge potential for speeding up access to better treatments and ultimately a cure for the 148,000 people with Parkinson’s in the UK.”

Researchers in the US have conducted a study into the link between occupation and the risk of Parkinson’s in women.

As part of the study, researchers analysed the data of 80,646 female workers in the US aged 50 to 79 for an average period of 11 years.

Of those surveyed, a total of 186 lived with Parkinson’s at the beginning of the study – this number increased to 2,590 by the end. A significant increase in risk of Parkinson’s was identified in female counsellors, teachers and healthcare workers.

Step up for Parkinson’s– a Maltese organisation that offers free movement classes to people living with the condition – has been chosen to receive one of eight #BrainLifeGoals grants from the  European Federation of Neurological Associations.

Step up for Parkinson’s will use the EUR €2,500 grant to organise a fundraising theatre production with members of the dance classes.

We are excited about this positive news, which means a new treatment for Parkinson’s OFF episodes may be available soon to people living with Parkinson’s in Europe