When I got Parkinson’s disease, all sorts of things started to fail – my hearing, my balance, my eyesight, various other bits and pieces 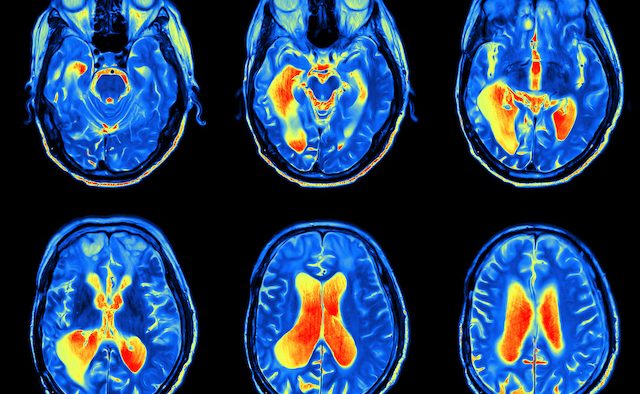 We look at the top Parkinson’s news stories from the month of December, from Scottish comedian Sir Billy Connolly’s appearance on The Adam Buxton Podcast to a new documentary exploring the career of US pop singer with Parkinson’s Linda Ronstadt

Appearing on The Adam Buxton Podcast, Scottish comedian Sir Billy Connolly discussed his recent UK TV documentary ‘Billy Connolly: Made in Scotland’. He also took the opportunity to clarify what he meant when he told cameras “I’m wasting away” – a line which received a lot of media attention.

“What I meant was, when I got Parkinson’s disease, all sorts of things started to fail – my hearing, my balance, my eyesight, various other bits and pieces,” he explained. “And it was like slowly dying, like a bit of me had been chopped off until there was nothing left. I was trying to get that feeling across and I blew it.”

Connolly also shared the last conversation he had with US actor Robin Williams, who lived with Parkinson’s, before his death in 2014.

UK journalist and BBC technology correspondent Rory Cellan-Jones, who was diagnosed with Parkinson’s earlier this year, announced he is working with healthcare technology company Medopad to test a smartphone app that is able to monitor Parkinson’s symptoms.

Cellan-Jones said the app, which has been developed in partnership with Chinese tech giant Tencent, could significantly improve the lives of people living with the condition: “This is just one of many projects run by a variety of companies where real-time data is collected from people with Parkinson’s and other conditions via their handsets.

“The search for a cure to Parkinson’s goes on. We appear to be a long way off, but in the meantime quantifying a condition like mine could do a lot to improve how I and many others cope with the symptoms.”

Researchers at Georgetown University Medical Centre, US, have found evidence to suggest nilotinib – a drug commonly used by leukaemia patients – may be able to treat Parkinson’s.

In a recent study, 75 people with Parkinson’s split into three groups to test the effectiveness of the drug. The first group received 150mg of nilotinib per day, while the second received 300mg and the third received only a placebo.

After tracking changes in the participants’ Parkinson’s symptoms for a period of 15 months, researchers found that nilotinib slowed the progression of non-motor symptoms and improved motor symptoms.

Dr Fernando L. Pagan, the lead trial investigator, said: “These are important observations suggesting that nilotinib stabilised the disease – a potential disease-modifying effect that we haven’t yet observed with any other agents.”

A new documentary ‘Linda Ronstadt: The Sound of My Voice’, has told the story of the retired US pop singer who was diagnosed with Parkinson’s in 2013.

The documentary – which featured interviews with the singer’s friends and fellow artists – explored Ronstadt’s career, from her introduction to the music scene in the late sixties to her early retirement due to Parkinson’s.

The documentary is available to watch now on Amazon Prime.

According to researchers, a new drug may be able to reduce Parkinson’s symptoms in the same way as medicinal cannabis – but without the high.

The drug, called HU-308, was tested on mice by researchers at the University of Technology, Sydney, Australia.

Dr Peggy Rentsch, the lead author of the study, said: “Our research suggests HU-308 is an important prototype drug which we believe won’t interfere with patients’ day-to-day activities. They should maintain normal levels of mental sharpness on a treatment like this.”

When I got Parkinson’s disease, all sorts of things started to fail – my hearing, my balance, my eyesight, various other bits and pieces

Bill Rasmussen shared the news on the ESPN website