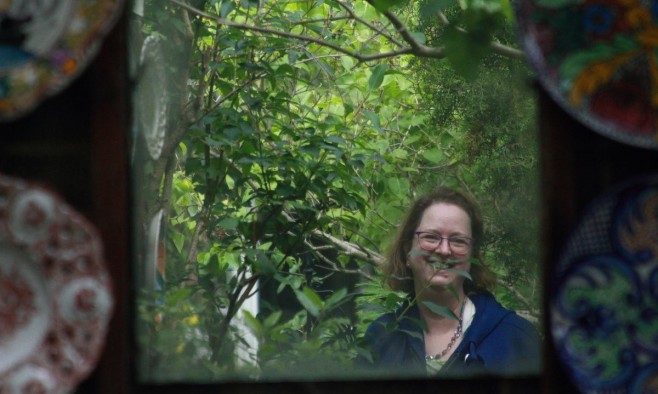 What’s it like to live with Parkinson’s disease – with all the strong drugs and their debilitating side effects – only to be told you were misdiagnosed, nearly 10 years later? Joanne Clements recalls her unique life-changing experience of misdiagnosis and the huge impact it’s had on her health

Symptoms arrived suddenly when I was placed under anaesthetic in March 2006 and failed to wake up properly. Afterwards, I couldn’t remember how to move my arms and legs. I saw a neurologist quite quickly as I was manifesting a wide range of neurological symptoms – clumsiness, stumbling, difficulty reading or responding normally, tripping over things and moving slowly.

Within weeks I was diagnosed with “likely Parkinson’s disease” by a consultant neurologist. And initially, albeit briefly, responded well to Sinemet – a combination of carbidopa and levodopa used to treat Parkinson’s – which I started taking in August 2006.

From about 2008 I began to wonder about how well I was doing and actually thought the exercises I was doing and the way I was managing things was keeping the disease at bay, while secretly hoping, of course, that I didn’t have the disease.

During this time the neurospecialist I saw would comment on how well I was doing, that there were no fundamental signs of the disease – I assumed this because I was well-medicated – and other neurological symptoms I was reporting weren’t apparently associated with Parkinson’s. But it wasn’t until 2014-15 that I had a DaT Scan (imaging technology that uses small amounts of a radioactive drug to help determine how much dopamine is available in a person’s brain), which then showed no damage to, or impairment of the dopamine transporter system – proving I didn’t have Parkinson’s.

In a sense the certainty of diagnosis was good – I ‘belonged’ somewhere, having helped Parkinson’s UK review pamphlets, attended some of their workshops and getting friends involved with fundraising for Cure Parkinson’s Trust. I felt I had a support network of people who understood my condition.

Once my diagnosis was no longer Parkinson’s, this entire network fell away – I no longer belonged in the world of Parkinson’s patients. Since May 2015 I have been entirely on my own again but with almost all the same neurological symptoms, as well as some new ones. 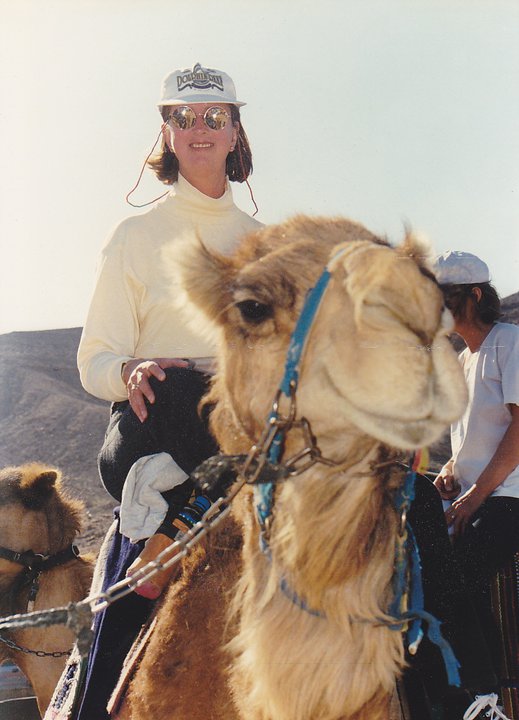 I still have no confirmed diagnosis. The swathe of neurological symptoms still persist today – some aspects of movement are identified as functional movement disorder, but otherwise it has been a question of ruling in/out alternative causes for some symptoms.

One theory is that an initial brain insult during the 2006 anaesthetic, together with a gastro drug I was taking at the time that has Parkinsonism as a side effect, combined to give me Parkinson’s disease. But now this original brain insult (possibly a mini-stroke) plus nine years of my brain’s neuroplasticity being driven into new behaviours by Parkinson’s drugs, plus issues that arose during Parkinson’s drug withdrawal are the current neurological problems that I have to contend with.

Fortunately, while there is widespread dysfunction, I have been told that there does not appear to be any brain disease processes associated with these symptoms. Again, there are no tests to prove/disprove this and one remains reliant on the expertise of brilliant neuroscientists.

A key issue is that I no longer have a convenient label for my symptoms. I had pre-existing joint and gastro issues that have worsened immeasurably during the past decade. My ability to concentrate, to function, to move, to ‘be’ all worsened beyond comprehension. I have been told that nearly a decade of unnecessary Parkinson’s drugs is likely to have remodelled my brain, through its innate neuroplasticity, so that it now considers the symptomatic side effects of those drugs ‘normal’ for me. Just as hitting a tennis ball every day for 10 years will build up your ball-hitting skills, so the brain can be driven by drugs and their side effects into behaviours that it then reconfigures and learns as normal.

Actually weaning myself off Stalevo – a Parkinson’s medication used to increase dopamine levels in the brain – which I was taking eight times a day, was pretty terrifying. I was initially advised to drop one daily dose per week. By the second week I was writhing and contorting involuntarily – not something I had ever done before. I was then asked to drop one daily dose per month. I took my last Stalevo dose on 25 October 2015.

Neurologists told me that the three drug components of Stalevo would be out of my system within a few weeks, but my brain only felt clear in February 2016 – four months after I’d stopped taking it. The huge range of motor and non-motor symptoms persists and other new ones have arrived since my body stopped receiving the added, yet unnecessary, dopamine. I do my best to remain optimistic and cling to the fact that Parkinson’s diagnosis is overturned. 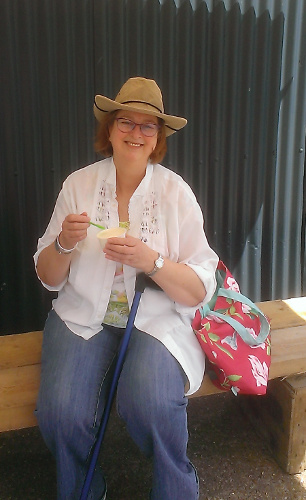 Look out for another article by Joanne in the coming weeks, discussing the issue of misdiagnosis in more depth. Joanne has written about her experiences on her blog here

It’s the exercise that counts at Parkinsoniada games

The US organisation has prohibited the use of chlorpyrifos