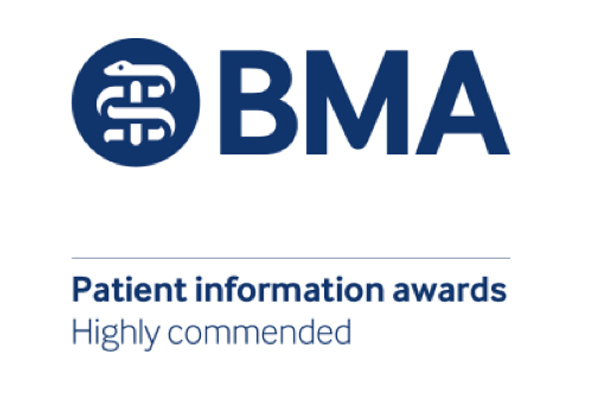 The British Medical Association (BMA) is the trade union and professional body for doctors in the UK. Founded as the Provincial Medical and Surgical Association (PMSA) by Sir Charles Hastings in 1832, it played a key role in the drafting and passing of the Medical Act 1858, which set a standard for qualified and unqualified doctors and established a system of professional regulation. Prior to this anyone in the UK, qualified or not, could practice as a doctor. 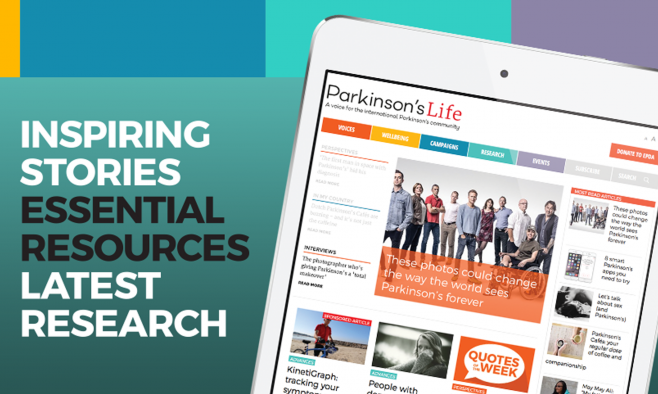 Parkinson’s Life magazine was judged ‘Highly Commended’ in the British Medical Association Patient (BMA) Information Award 2016. The awards aim to support and encourage patient–centred care in meeting the needs of patients through the production of accessible, well-designed and clinically balanced information.

The BMA Patient Information Awards judges said: “This is a well-designed resource which has used a clear methodology to solicit ideas from EPDA staff and users. The fourfold increase in dissemination is impressive… The commitment to update the website systematically is good and the news stories are presented attractively although it could be improved with more original content.”

Lizzie Graham, executive director of the European Parkinson’s Disease Association said: “We are so pleased that Parkinson’s Life has been recognised by the BMA as a vital resource for the international Parkinson’s community. We hope to continue making a positive impact in the future.”

The British Medical Association (BMA) is the trade union and professional body for doctors in the UK. Founded as the Provincial Medical and Surgical Association (PMSA) by Sir Charles Hastings in 1832, it played a key role in the drafting and passing of the Medical Act 1858, which set a standard for qualified and unqualified doctors and established a system of professional regulation. Prior to this anyone in the UK, qualified or not, could practice as a doctor.

Is inhalable levodopa for treating Parkinson’s one step closer?