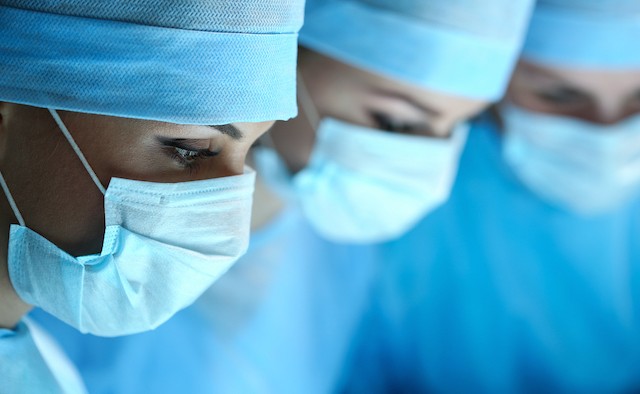 New research published this week in the journal ‘JAMA Neurology’ by Professor Bastiaan Bloem, from Radboud University Nijmegen Medical Centre in the Netherlands, and Dr Ray Dorsey from University of Rochester Medical Center, shows that neurological disorders are now the leading source of disability worldwide

The medical community must mobilise to respond to the predicted rapid increase in people living with Parkinson’s over the next twenty years, argue leading Parkinson’s specialists Professor Bastiaan Bloem and Dr Ray Dorsey in a journal article this week.

In an article called ‘Parkinson Pandemic – A Call to Action’ in the journal ‘JAMA Neurology’ earlier this week, the expert physicians point out that between 1990 and 2015, the prevalence of Parkinson’s more than doubled, with an estimated 6.9 million people worldwide living with the condition. They also estimate that by 2040, the number of people with Parkinson’s will increase to 14.2 million as the population ages.

In a bid to combat this growing pandemic, the authors argue that the medical community should pursue the same strategies that transformed HIV from an unknown and fatal illness, into a highly treatable chronic condition.

Dr Ray Dorsey, from the University of Rochester Medical Center, US, said: “Pandemics are usually equated with infectious diseases like Zika, influenza, and HIV – but neurological disorders are now the leading cause of disability in the world and the fastest growing is Parkinson’s disease.”

Their article echoes another study, the ‘Global Burden of Disease’, also co-authored by Dorsey, which appeared in ‘The Lancet Neurology’ in September. That study tracked the prevalence of neurological diseases such as Parkinson’s, Alzheimer’s, stroke, epilepsy, meningitis, encephalitis, multiple sclerosis, and migraine, both globally and by individual country.

Professor Bastiaan Bloem, of the Radboud University Nijmegen Medical Centre, the Netherlands, said: “People with HIV infection simply demanded better treatments and successfully rallied for both awareness and new treatments, literally chaining themselves to the doors of pharmaceutical companies. Today, HIV has become a treatable, chronic disease. This upcoming increase in the number of Parkinson’s patients is striking, and frankly, worrisome. We feel it is urgent that people with Parkinson’s go to the pharmaceutical industry and policymakers alike, demanding immediate action to fight this enormous threat.”

Dr Dorsey continued: “For too long Parkinson’s community has been too quiet on these issues. Building on the AIDS community’s motto of ‘silence equals death’, Parkinson’s community should make their voices heard. The current and future burden of this debilitating disease depends upon their action.”

The two academics argue that access to care for Parkinson’s – a highly treatable condition – is also limited. In the US for example, more than 40% of individuals with Parkinson’s over the age of 65 do not see a neurologist, while an online survey of 35 European countries showed that 40% of respondents had never seen a Parkinson’s specialist. In less wealthy nations, many are never diagnosed. In a door-to-door study in Bolivia, none of the individuals found to have the condition had ever been diagnosed or received treatment.

Todd Sherer, CEO of The Michael J Fox Foundation, said: “Too many people have Parkinson’s today and more will face diagnoses tomorrow. We all – government, patient organisations, researchers, doctors and patients – must work together for better care for those living with this disease and research toward a future without Parkinson’s.”

Dr Ray Dorsey
Dr Ray Dorsey is David M Levy professor of neurology and director of the Center for Health and Technology at the University of Rochester Medical Center, US, where he is helping investigate new treatments for movement disorders and improve the way care is delivered for people with Parkinson and other neurological disorders.

Dr Dorsey previously directed the movement disorders division and neurology telemedicine at Johns Hopkins, Maryland, US. Dr Dorsey’s research has been published in the leading medical, neurology, and economic journals and has been featured in The New York Times, and The Wall Street Journal. 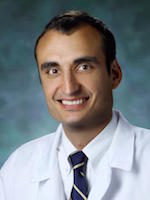 Together with Dr Marten Munneke, he also developed ParkinsonNet, where people with Parkinson’s “co-design” their treatment programme in collaboration with a dedicated, multi-disciplinary team – accessed via ParkinsonNet’s online database of expert practitioners. 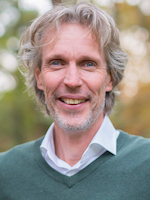 Read more: Over 1/3 of patients don’t receive enough info about Parkinson’s at diagnosis

Parkinson’s community tells us why they #UniteForParkinsons