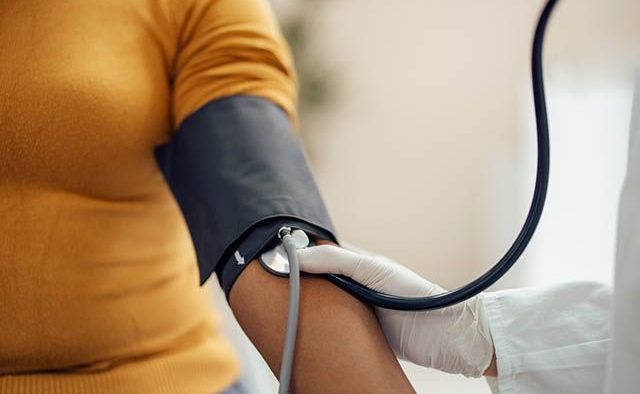 A blood pressure medication called candesartan may impact Parkinson’s progression, according to researchers in Spain. Antibodies that attack the bodily system responsible for regulating blood pressure are found to be higher in Parkinson’s. These antibodies also increase inflammation and damage nerve cells, leading to symptoms of the condition.

The study, published in the journal ‘Nature’, found that candesartan – which lowers blood pressure by blocking the action of the antibodies – led to reduced nerve cell damage and inflammation in rat models of Parkinson’s.

In a recent announcement, the board of the Academy of Motion Picture Arts and Sciences confirmed that Michael J Fox is to be awarded an honorary Oscar for his Parkinson’s advocacy. Following his diagnosis at the age of 29, the Back to the Future star has campaigned for the condition, founding the Michael J Fox Foundation in 2000.

In a statement, Academy President Daniel Rubin said: “Michael J Fox’s tireless advocacy of research on Parkinson’s disease alongside his boundless optimism exemplifies the impact of one person in changing the future for millions.”

A new study from researchers in Australia has found that estimating the length of a person’s vocal tract – the area from the nose and nasal cavity down to the throat’s vocal cords – could help in the identification of Parkinson’s.

The researchers, whose findings were published in the journal ‘Nature’, conducted machine learning analyses of two vocal data sets – including one of Spanish speakers and one of Australian speakers. The investigation found that variations in vocal tract length could be used to differentiate the speech of those living with Parkinson’s compared to a control group.

App for voice ‘Games’ may aid at home speech therapy

Researchers based in Portugal have proposed a game-based approach to helping people with Parkinson’s manage hypokinetic dysarthria – a speech disorder which can lead to challenges such as a stutter, quiet or monotone voice or difficulty starting sentences.

The approach, which is designed to keep patients motivated through their speech therapy and to encourage more practise and greater uptake, was published in the journal ‘Studies in Health Technology and Informatics’.

High blood pressure, arthritis and depression are most common conditions in Parkinson’s patients

“We cannot gather too much data”

People living with Parkinson’s say they enjoy taking part in the US community cycling programme ‘Pedalling for Parkinson’s’, according to a new survey. Researchers at Cleveland Clinic in Ohio, US, conducted a 12-month study in which 49 participants with the condition took part in stationary cycling classes. Upon conclusion of the programme, 40 of the participants completed an exit survey. The results revealed that those who took part in the scheme “enjoyed the class, felt that their Parkinson’s symptoms benefitted from exercise and were motivated to exercise by their… diagnosis”. The responses also indicated that the participants did not feel that their symptoms, regardless of severity, prevented them from taking part in this type of exercise. As such, the researchers concluded: “With the growing body of literature supporting the role of exercise in potentially altering the [condition’s] trajectory, it is critical that communities adopt and implement exercise programmes that meet…