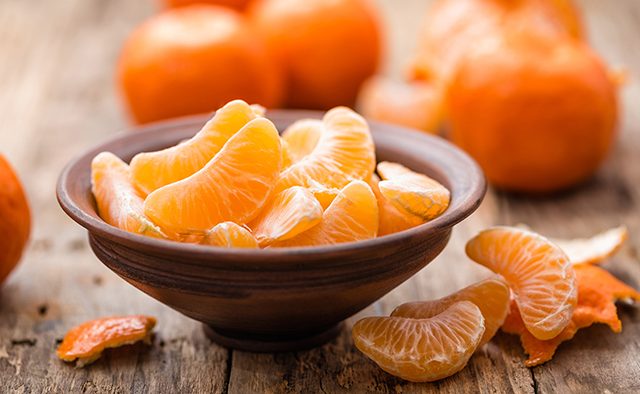 Could vitamin C stop the breakdown of levodopa levels in some people with Parkinson’s?

Magnesium oxide, which is commonly used as a laxative and to relieve indigestion and heartburn, has been previously shown to break down Parkinson’s therapies levodopa and carbidopa. However, researchers at the Ehime Graduate School of Medicine in Japan have found that vitamin C may help to prevent this process – though they note that further studies are needed. The results were published in the journal ‘Brain and Behaviour’.

Scientists at Yale University, US, have shared new findings on the potential mechanisms behind a protein associated with Parkinson’s. With the results published in the ‘Journal of Cell Biology’ and ‘Proceedings of the National Academy of Science’, the study authors wrote: “Further elucidation of these mechanisms may not only advance fundamental knowledge about cell biology, but also provide insight into how mutations of these proteins lead to neurodegenerative and neurodevelopmental disorders.”

UK-based startup SERG Technologies has raised £1.6 million from investors to continue developing tools aimed at optimising treatment for people with Parkinson’s. Using a combination of wearable sensors and artificial intelligence, the company’s platform NuRO helps with monitoring symptoms such as bradykinesia (slowness of movement) and muscle rigidity – with the aim of improving management of the condition.

Study finds drooling not tied to DBS as Parkinson’s advances

According to research led by scientists in Italy, deep brain stimulation (DBS) surgery does not increase the risk of developing sialorrhea (drooling) in people with ‘advanced’ Parkinson’s. While factors such as difficulty swallowing, disease severity and male sex were found to correlate with a higher tendency towards sialorrhea, DBS was not, according to the research published in ‘npj Parkinson’s Disease’.