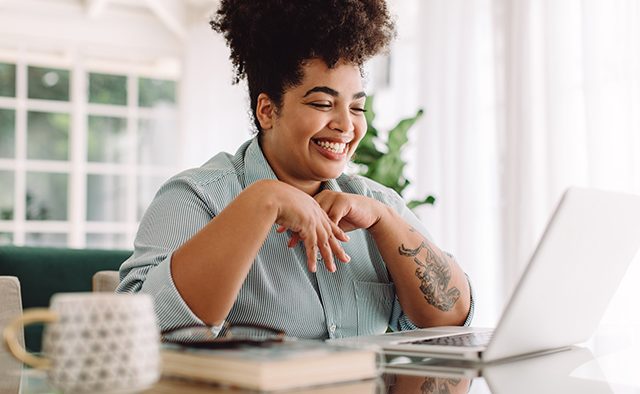 We round up some of this month’s Parkinson’s disease news stories from around the world – from a study on the link between oral hygiene and quality of life, to research into a biomarker test that may help with earlier diagnosis of the condition

A new US study has found that people who were involved in remote Parkinson’s clinical trials reported high levels of satisfaction – and expressed interest in being part of future video-conducted studies. While this offers new potential for clinical research involving “large, geographically dispersed remote cohorts”, the researchers noted that efforts to develop “best recruitment strategies” are necessary to ensure diversity among remote trial participants.

In development: a biomarker test to help diagnose Parkinson’s

Pharmaceutical company Lundbeck is developing a biomarker test that could help with earlier diagnosis of neurodegenerative conditions like Parkinson’s. Supported by the Michael J Fox Foundation, the test – which is being developed in collaboration with scientists at the Danish Technical University – may allow for better monitoring of Parkinson’s progression and the effectiveness of disease-modifying therapies.

Speech impairments may be associated with freezing of gait, study finds

Freezing of gait (FOG) – a symptom that causes sudden inability to walk – may be linked to speech impairments in people with Parkinson’s, a study has found. To explore the link, researchers in China analysed patients’ speech during the ‘on’ periods of medication use, when symptoms are being managed by dopamine-based medicines such as levodopa. They found that those who normally experienced FOG during ‘off’ periods had more severe speech impairments when the medication was in effect.

A study from the Netherlands has suggested that challenges with oral health may affect the quality of life of people with Parkinson’s. Symptoms such as dry mouth, drooling and difficulty swallowing can negatively impact people living with the condition, while motor difficulties that make oral care more difficult can contribute to greater tooth wear and dental pain. The researchers emphasised the need for dentists to be aware of these challenges, and to help prevent further oral health deterioration in those with the condition.

Astrogen, a South Korea-based biotech company that specialises in creating new drugs for neurological conditions, has launched a research collaboration with artificial intelligence startup Ikros – which focuses on medicinal chemistry and drug design. In partnership, the companies hope to discover and develop small molecule pre-clinical drug candidates for Parkinson’s.